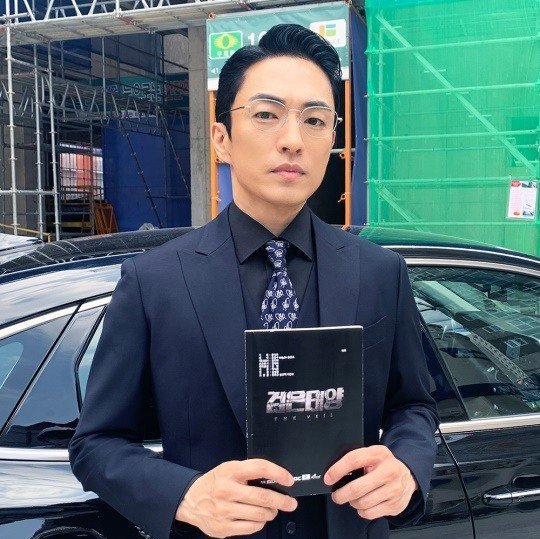 Actor Jung Moon-sung who played Jang Cheon-woo, a black agent in the MBC drama "The Veil", made a speech about the end of the drama.

Jung Moon-sung said, "Hello, this is Jung Moon-sung who played Jang Cheon-woo from "The Veil". I was very happy to be in such a great drama as a character named Jang Cheon-woo. I was very lucky to have been able to express one character in two different ways. Everyone, actors and staff worked really hard to make the drama and I felt the love we all had for everyone. I would like to meet everyone again. Thank you for your love and support". 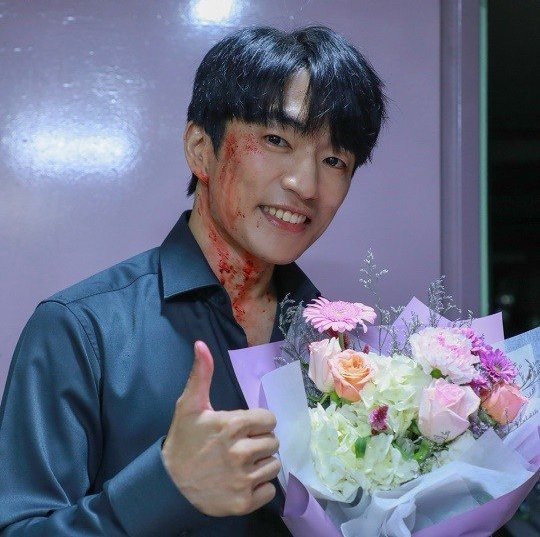 Jung Moon-sung brought up tension of the drama by conflicting with Namgoong Min. Immersion was heightened as he faced death in the end. He then drew fierce actions as well as confused feelings caused by undercover life through the external exhibition "Moebius Project 2012: The Veil" which contains past narratives, giving a heavy impression.

Jung Moon-sung will come back with the musical "Gentleman's Guide" next.