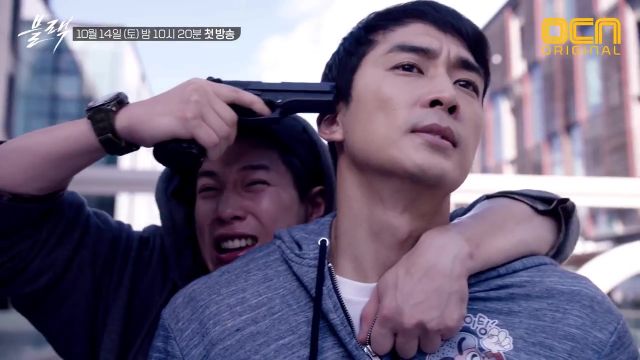 Go Ara starts sees shadows of death in "Black" and one shadow follows the man who eventually becomes the reaper. While dark and, dare I say, black as heck, the trailer has a few traces of humor that will most certainly be needed in such an intense drama. At least it seems as though it will be intense. We'll see.

-Yours, Lisa, who is still digging this concept

Sat, Sun 22:00
Synopsis
A reaper borrows a human body and fall in love with a mortal woman who can see the shadows of death. He breaks the rules of heaven and thus completely disappears from the memory of the world in this drama.