W350 Million Worth of Coins Fished from Cheonggye Stream Since 2005 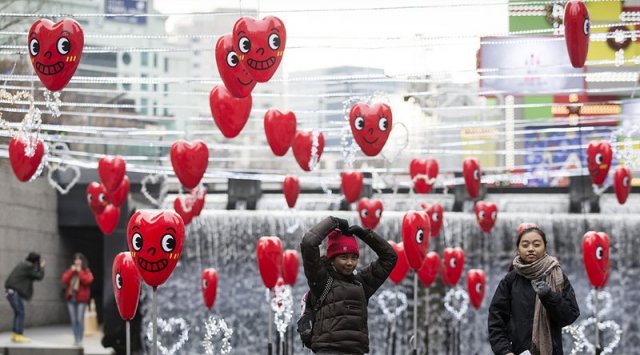 Some W350 million worth of coins tossed by people making wishes have been retrieved from Seoul's Cheonggye Stream over the past 11 years (US$1=W1,187).

A pond on the stream has served as a public wishing well since October 2005.

The Seoul Metropolitan Government said on Sunday that W20.51 million worth of Korean coins were collected in the wishing well's first year. But the amount plunged to W1.38 million in 2007, W4 million in 2008 and W3.43 million in 2009 as people hung on to their change amid the economic slowdown.

Additionally, 323,000 foreign coins were collected over the 11-year period. All retrieved coins are donated to charity.

"W350 Million Worth of Coins Fished from Cheonggye Stream Since 2005"
by HanCinema is licensed under a Creative Commons Attribution-Share Alike 3.0 Unported License.
Based on a work from this source