Yoo Ji-tae, "It's just acting, I don't want to lose any competition" 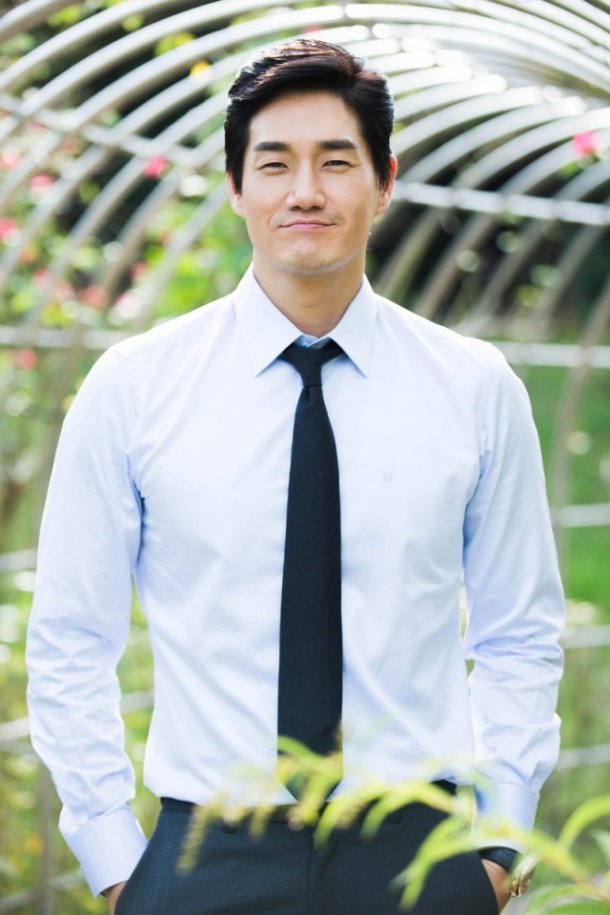 "I am a rookie. I want to attempt at anything with a wide heart so I can win anyone if we were to battle in acting".

Actor Yoo Ji-tae takes on the role of Lee Tae-joon, a prosecutor who will do for anything he thinks is justice in the tvN drama "The Good Wife". He is misunderstood when a scandal breaks out but he's confident about himself. He is a character somewhere in between 'a lover and trash'.

When he was in a scandal with Amber (Ray Yang) and Kim Dan (Nana), he was closer to 'trash'. Still, it's hard to deny that he's a strong character with two different personalities. Yoo Ji-tae claims he wanted to show all this himself and thought hard about how he's going to make it happen.

"I found out about Kim Dan later. The director is good at negotiating and he knows it. I wondered how I could bring it out through my acting. I realized that if I played my part sincerely, then the viewers would understand".

Lee Tae-joon told him son himself about Kim Dan. He was dealing with child custody with Kim Hye-kyeong (Jeon Do-yeon) and he seemed inconsistent compared to the Yoo Ji-tae so far in the drama so this is where the viewers got a little shock. However, Yoo Ji-tae himself changed the line, 'Let's talk later' to 'When you grow up, can you give me a chance to explain this to you again?' 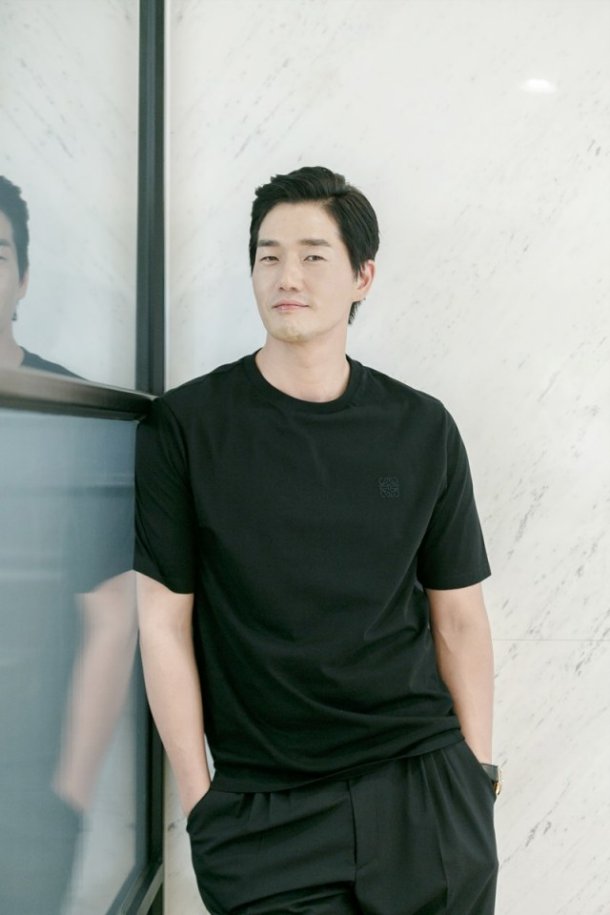 "I didn't want to lie to my 'son'. I made up the line but the director wanted to try it out. As a father, I wanted to tell my son about the reality he's going to have to face. People don't live like they say in the books and we have passion and desire. I would do the same thing to my own son".

Yoo Ji-tae called Lee Tae-joon a monster. Acting out this "Monster" got him so engrossed that sometimes he has to face 'human Yoo Ji-tae'. Mannerism is something those actors with over 20 years of experience go through.

"I try to look for consent. The accident scene from the past looks so pathetic; asking my wife for a favor for a small accident like that. I think respecting the writer of the story means sticking to it and making it work. Sometimes they try too hard and go overboard but making that work is what my job is".

Yoo Ji-tae claims there is a difference in a single line or a single word. In the scene where he threatens Seo Joong-won (Yoon Kye-sang), he wondered if he should just threaten the guy or bring out his desire. So he suggested they try two versions.

"Words are the result of thought. Thought comes from common sense. It reflects someone's character. So to make it become dimensional, I think about things like this".

This is the first time he's co-starring with Jeon Do-yeon. Her presence alone is a big stimulant for Yoo Ji-tae. 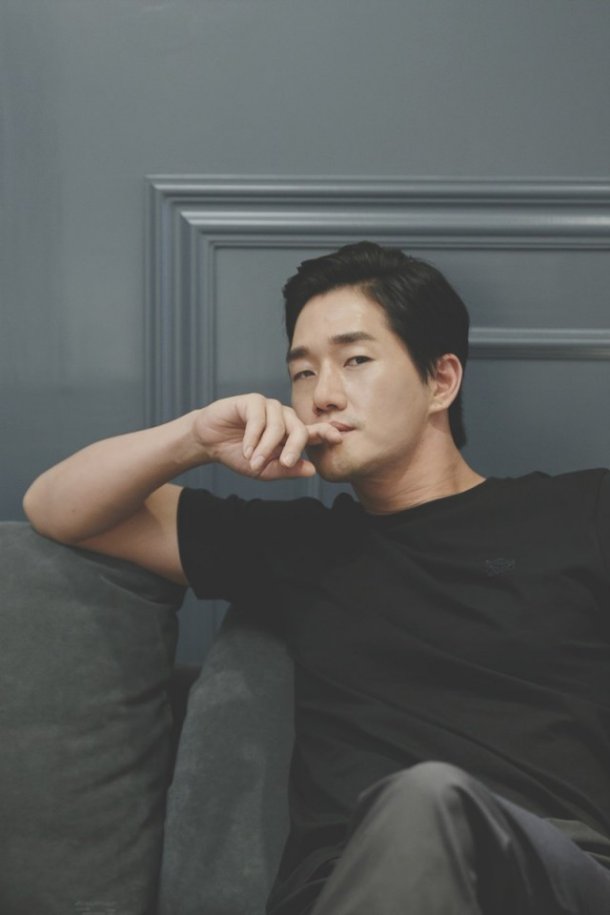 "I made episodes one, two, three and four in one day. It was possible because I was in jail. I asked Jeon Do-yeon about my emotions and it got me thinking about my values in acting, observing and career. She said she wanted her opponent to feel exactly what she felt. Even when the cameras aren't rolling, she tries to stay in her character. She was born to be an actress. It's not just about energy or will power. She impressed me".

Yoo Ji-tae started acting in his 20s and now he's in his 40s. His career has led to him becoming a director as well and life's just got even more fun for him. He seems to enjoy the tension but he says it's 'agonizing'.

"Jeon Do-yeon might have it worse but any actor in their 40s had a rough patch. I always want to be the best and that's what bothers me. The viewers will know if I'm doing my best or not".

Yoo Ji-tae is sure he can recreate any character. That's why he's so annalistic all the time. If there's something he wants to try again, it's the character from "Old Boy". He's sure no one can take his place.

"A French organizer said to me Woo-jin is beautiful. It's very important what image you decide to give your character. The word "Beautiful" is not just about the character but also about me at my age 29. If Woo-jin was an old man he wouldn't have been as popular. That's why I think Tae-joon is best done by me".

He's got a lot of greed for acting. "I have greed nowhere else". Now he's into cross-fit and does it twice a day. He started this hobby thanks to a movie. He loves fighting with himself.

"I like testing people. I start fighting with myself to test if I can do something no one else can. Did you see when I stabbed Jo Gook-hyeon in the hand? You need to be obsessed to survive. I don't want to be a loser even in a battle with Hollywood actors. Acting is my life and I'll do it until I die".

"Yoo Ji-tae, "It's just acting, I don't want to lose any competition""
by HanCinema is licensed under a Creative Commons Attribution-Share Alike 3.0 Unported License.
Based on a work from this source