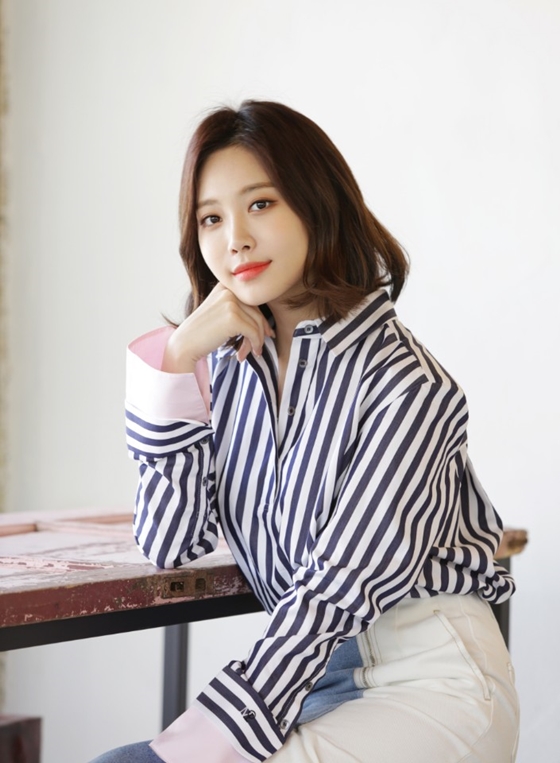 Girls Day Yura is the new addition to the MBC Everyone "Ocean Police".

Kim Soo-ro, Jo Jae-yun, Kwak Si-yang and Yura are becoming marine police in the new MBC Everyone TV show "Ocean Police". It's been 8 years since Yura debuted as a singer and she's been a multi-player in music, dramas and entertainment shows.

Yura has been popular in TV shows such as "We Just Got Married" and "Tasty Road". Expectations rise for the talented young woman to become a marine police this time. She's the only female on the TV show.

"Ocean Police" is coming in August.

"Yura to Star in TV Show "Ocean Police" With Kim Soo-ro, Jo Jae-yun and Kwak Si-yang"
by HanCinema is licensed under a Creative Commons Attribution-Share Alike 3.0 Unported License.
Based on a work from this source