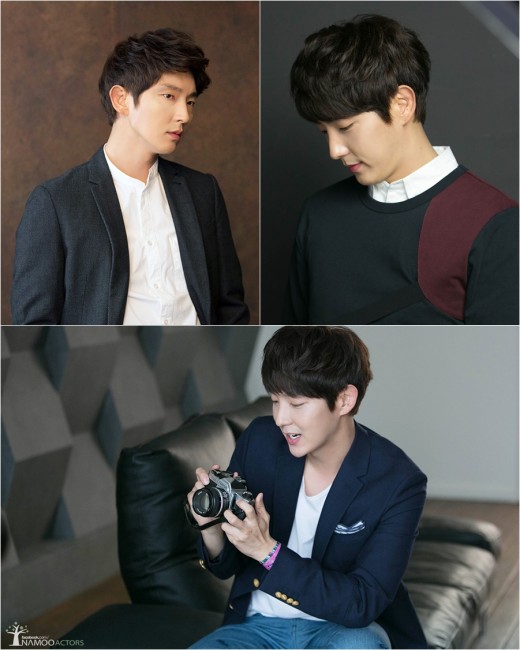 Lee Joon-gi, who had played the leading role in KBS' popular drama, 'The Joseon Shooter' last year, revealed some photos from his recent activities.

His agency, Namoo Actors posted Lee Joon-gi's photos, who's promoting the release of 'The Joseon Shooter' in Japan.

In the revealed photos, Lee Joon-gi looks charismatic or cute showing off his various appeals. His soft smile with eyes catches your attention at a glance.

Lee Joo-ki showed the terrific acting performance for the leading role, Park Yoon-kang, in 'The Joseon Shooter' with the superb drama acting and action acting at the same time. He is attracting heated attention from his fans and the media in Japan.

Lee Joon-gi is also scheduled to star in MBC's new Wednesday & Thursday drama, 'Scholar Who Walks the Night' in July this year.

While he is in the middle of preparing for the new drama, he will also host two fan meeting including the one on May 2nd in Korea and another scheduled on May 6th in Japan.