'Twenty' to be released in 25 theaters throughout North America 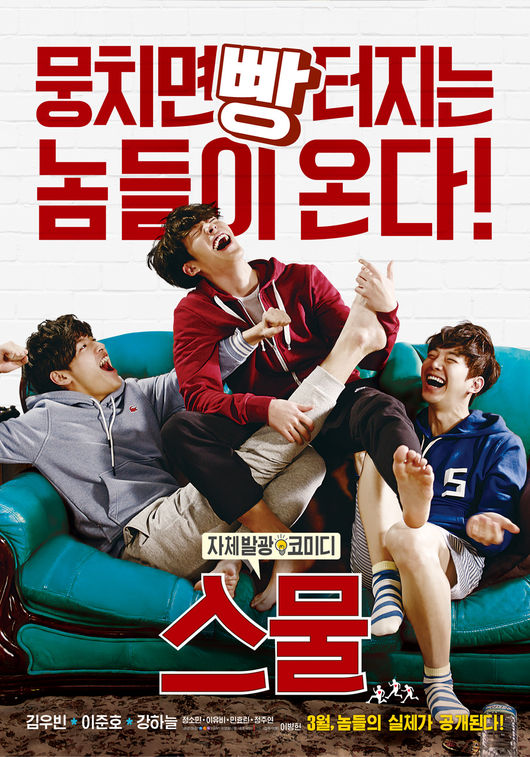 There is a report that movie "Twenty" will be released in 25 theaters in North America simultaneously.

On April 7th, an US entertainment media, The Hollywood Reporter said "CJ Entertainment America has announced that "Twenty" will be released in North America".

According to the report, "Twenty" will run in the 25 theaters in North America starting April 17th. The area "Twenty" will be released includes LA, New York, Chicago, Dallas, Toronto and Vancouver.

Since its domestic release, "Twenty" has been continuously successful drawing over 2 million people to theaters. Whether or not the movie will bring the same entertainment to the moviegoers in North America is attracting much attention.

Movie, "Twenty" is a comedy about the lives of Chi-ho (Kim Woo-bin), the popular one, Dong-woo (Lee Junho), the vital one and Kyeong-jae (Kang Ha-neul) the smart one. Since the movie was released on March 25th, it has been a great success.

"'Twenty' to be released in 25 theaters throughout North America"
by HanCinema is licensed under a Creative Commons Attribution-Share Alike 3.0 Unported License.
Based on a work from this source