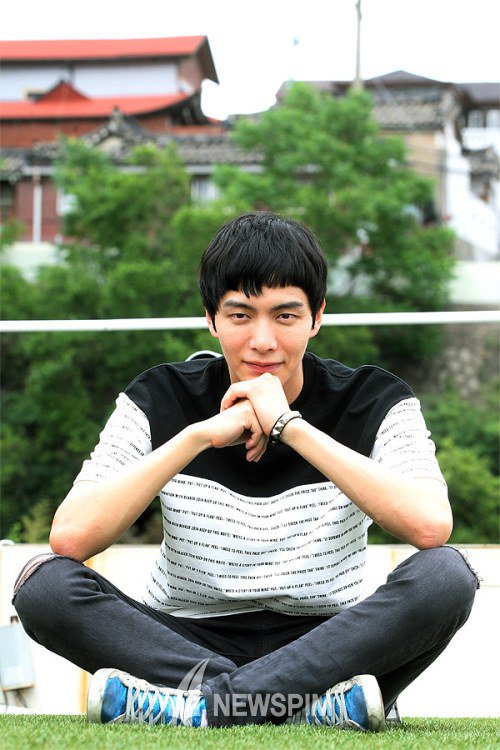 Actor Lee Min-ki was charged for rape but found not guilty.

He met a woman in a club in Haeundae, Busan on the 27th of February. This woman later claimed that Lee Min-ki and his friends sexually harassed her.

However, she changed her mind and cancelled her charges.

Lee Min-ki's sources say, "The woman made a mistake when the rape charge was made. We gave our statement and Lee Min-ki was found not guilty. We hope there are no misunderstandings or meaningless harm done to anyone".

Meanwhile, Lee Min-ki is currently on Public Duty in Busan his hometown and will be discharged in August.

The following is the official statement released by Lee Min-ki's agency.

First, we apologize for causing a scene.

We release a statement now so to prevent any misunderstanding or cause of any controversy.

The woman spoken of made a mistake when the rape charge was made. She even apologized to us.

We have participated in giving our statements and he was found not guilty.

We understand another lead is being questioned by investigators now.

We hope there is no misunderstanding or harm done to anyone.

"Actor Lee Min-ki found not guilty for rape"
by HanCinema is licensed under a Creative Commons Attribution-Share Alike 3.0 Unported License.
Based on a work from this source