Added new stills and video for the Korean movie "Spellbound" 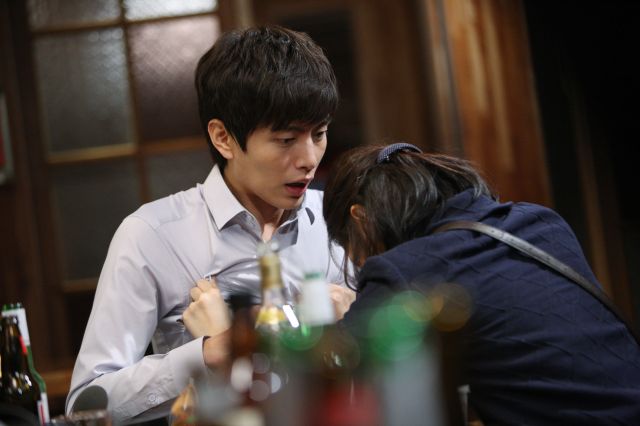 Added new stills and video for the Korean movie "Spellbound"

Also known as "Spellbound"
Synopsis
"I see dead people" is a common phrase used in parody, but if it were true, as it is for the leading lady in "Spellbound", it would be a shockingly terrifying trait to hold.
Ever since she was young, Yeo-ri (Son Ye-jin), has had the unnatural ability to see ghosts, and when they do appear, usually when she has company, unexpected things occur to the people around her. Yeo-ri chooses to isolate herself from the outside world but is approached by a street magician named Jo-goo (Lee Min-ki), who offers her a job in his show.

One year passes, and Yeo-ri ends up playing a part in the magician's horror-themed act, in which she plays a ghost in a closet. Every day, Jo-goo's staff successfully close the show and invite Yeo-ri for drinks, but she always rejects their offer. She is fully aware what will happen if she gets close to people.
When eventually Yeo-ri opens up to Jo-goo about her tragic and lonely life, things start to change for the both of them. Can Jo-Goo help her find a way out? Or will he be chased away by the ghosts like all of the other people in Yeo-ri's life?
""Spellbound" is directed by Hwang In-ho, who had also directed "2 Faces of My Girlfriend" (2007) and "Love Phobia" (2006). 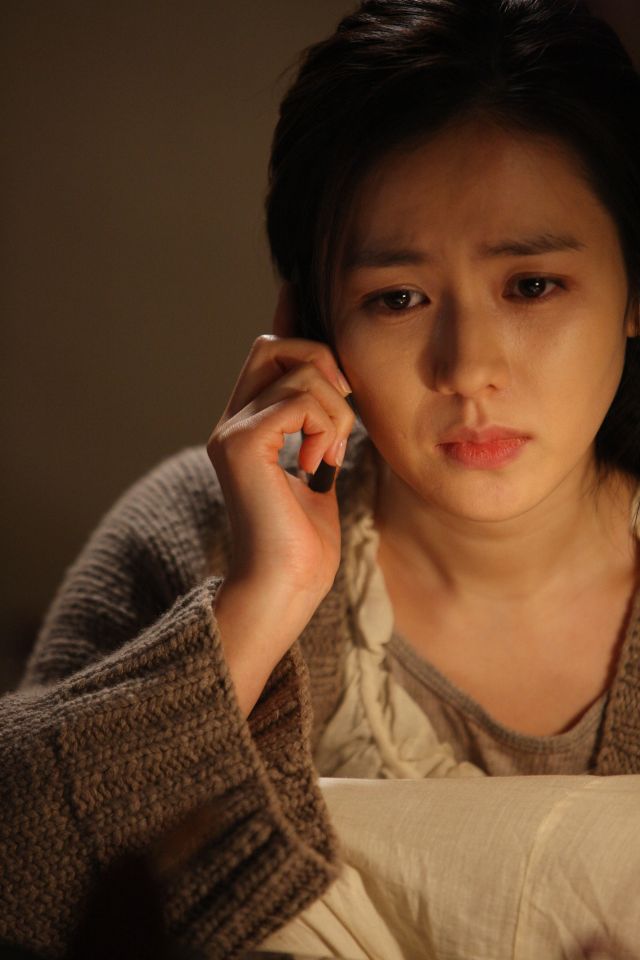 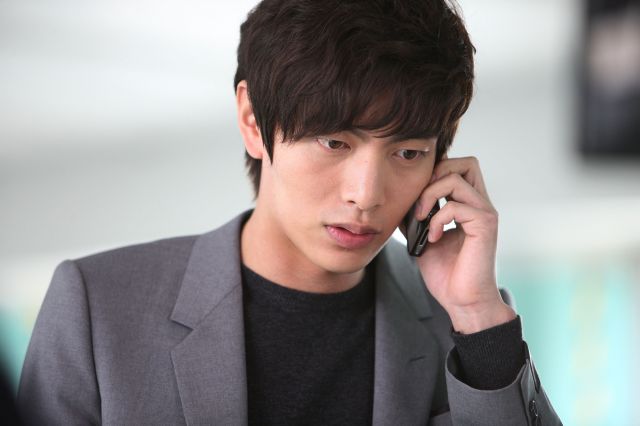