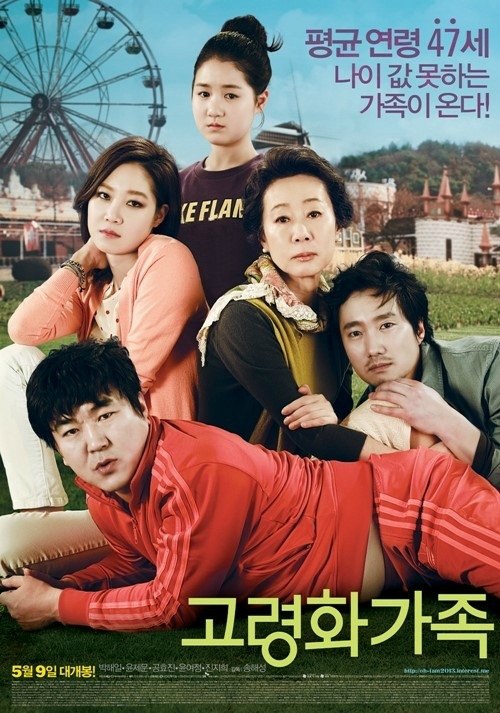 The movie "Boomerang Family" started off at second place.

According to the Korean Films Commission on the 10th, 67,089 audiences gathered in 531 theaters to watch "Boomerang Family" which was released on the 9th and rode up to second place. The accumulated number is 74,419.

This movie beat "The Singing Contest" which has been in second place all the while since its release. It's also chasing after "Iron Man 3" which is strong in the lead.

Meanwhile, "Iron Man 3" stood in first place with 112,296 audiences and last month's accumulated number is 6,403,338. The third and fourth places were taken up by "The Singing Contest" and "Snitch".

""Boomerang Family" is second place on first day out on the Box Office"
by HanCinema is licensed under a Creative Commons Attribution-Share Alike 3.0 Unported License.
Based on a work from this source