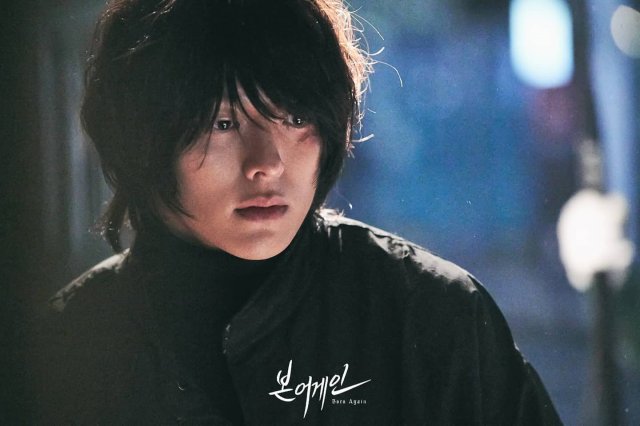 Actor Jang Ki-yong returns with a rough and lonely charm.

KBS 2TV drama "Born Again" is a mystery romance drama about reincarnation, in which the fate and resurrection of three men and women intertwined in two lives are depicted.

Jang Ki-yong plays Gong Ji-cheol from the 1980s and Cheon Jong-beom from the present. Attention is focused on his first double-role, and Gong Ji-cheol is unveiled first.

He is standing alone in a dark street. He refuses the existence of his pure-evil father and lives on as a 'lonely wolf'.

The scar he has hidden on the left side of his face triggers curiosity about the kind of life he lived in the 1980s.

On the other hand, in the picture of him holding a book in the 'old future', he gives a different vibe. What brought Gong Ji-cheol here, and how does he get involved with the owner, Jeong Ha-eun (Jin Se-yeon)?

The production of "Born Again" explains, "There's going to be a side of Jang Ki-yong no one has ever seen before. We are trying to depict his complicated emotions as they are. You can find out what kind of character he is and how Jang Ki-yong has transformed himself for this in the first episode of the drama".

"Born Again" is due in April. 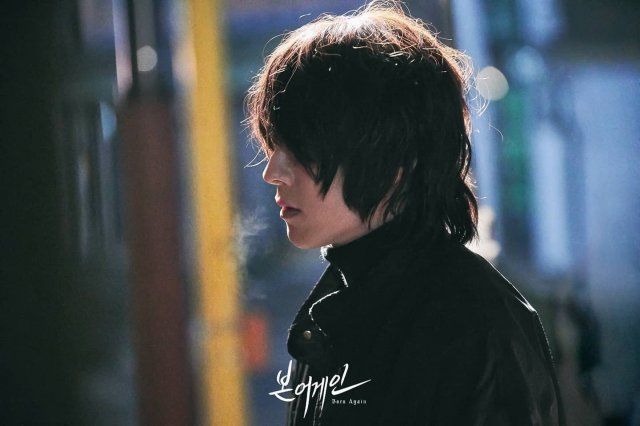 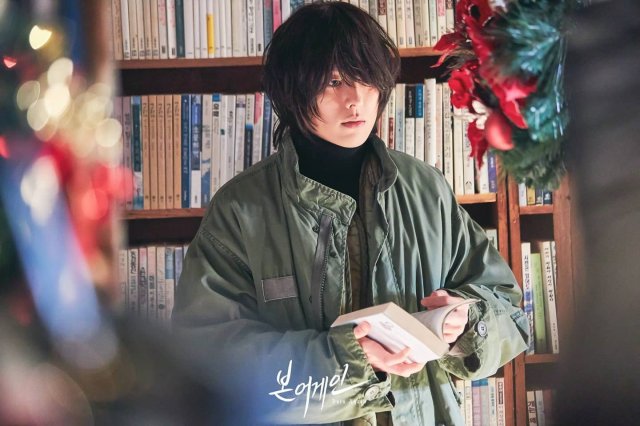 ""Born Again" Releases First Stills of Jang Ki-yong"
by HanCinema is licensed under a Creative Commons Attribution-Share Alike 3.0 Unported License.
Based on a work from this source