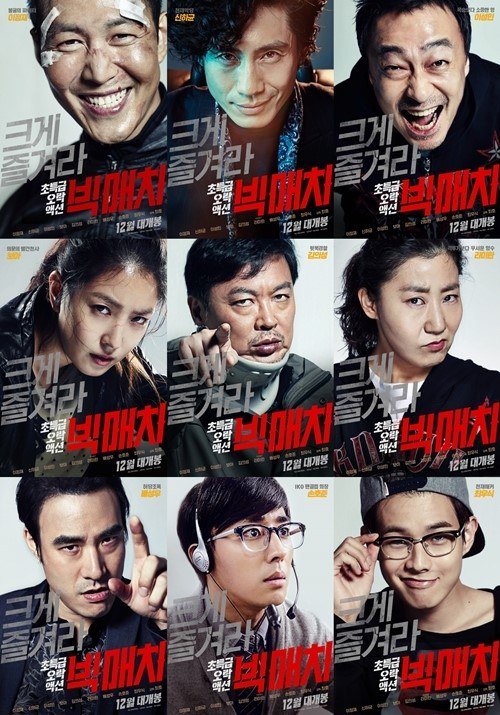 The movie "Big Match" has released its latest poster.

Lee Jung-jae and other characters are featured on it.

Lee Jung-jae takes on the role of Choi Ik-ho, an indomitable fighter in the movie. This is Lee Jung-jae's first action movie and is expected to continue the success of "The Thieves", "The New World" and "The Face Reader".

Shin Ha-kyun takes on the role of a genius villain named Ace. As much as he is known for having gone through many different characters in different works, he is highly expected to make a big change this time as well.

Lee Sung-min takes on the role of Choi Yeong-ho, Choi Ik-ho's brother and coach. Ra Mi-ran is Lee Seong-min's wife and a sister-in-law fiercer than a fighter.

Kim Eui-seong who played Han Myeong-hee in "The Face Reader" and Bae Sung-woo from "Obsessed", "The Divine Move" take on the roles of Detective Do and gangster Axe.

Netizens say, "The movie is so anticipating", "I can't wait", "All the characters are so unique" and more.

Meanwhile, "Big Match" is Ik-ho's struggle to save his brother from a genius villain and will be released this December. 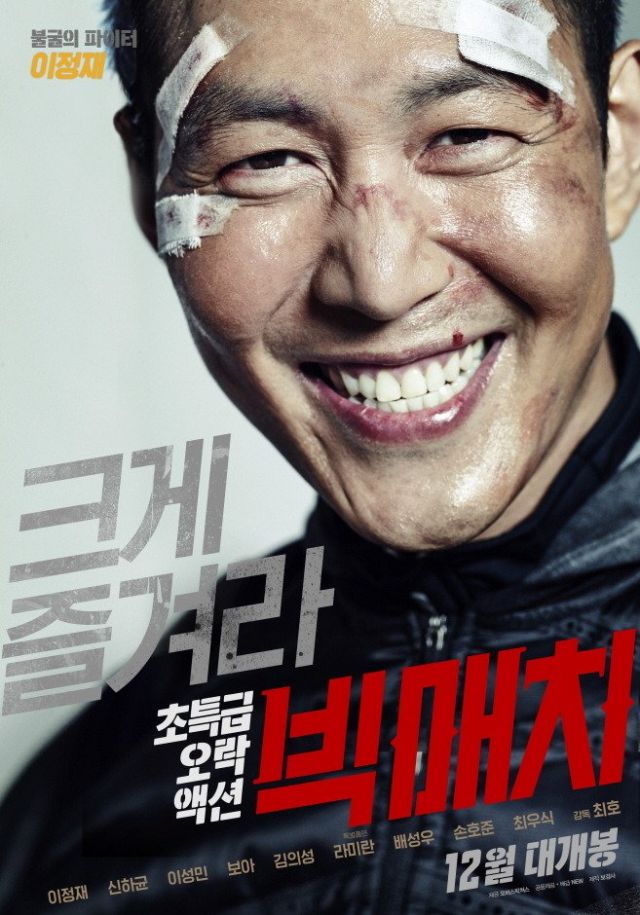 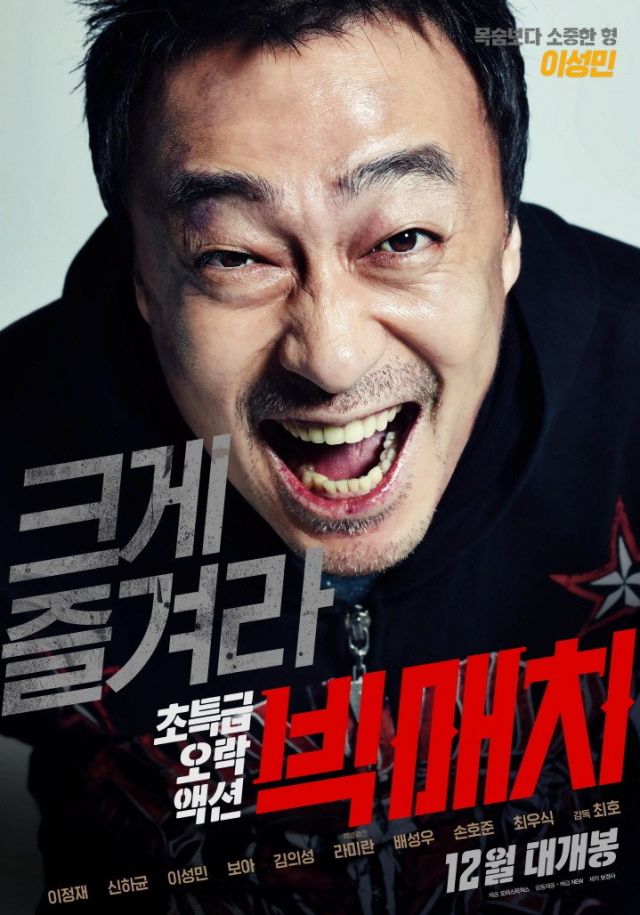 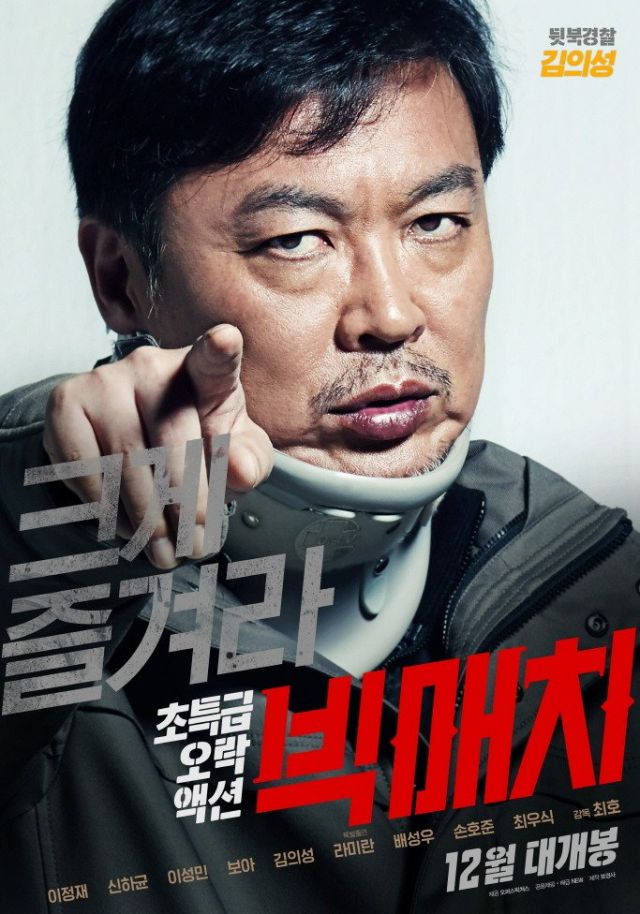 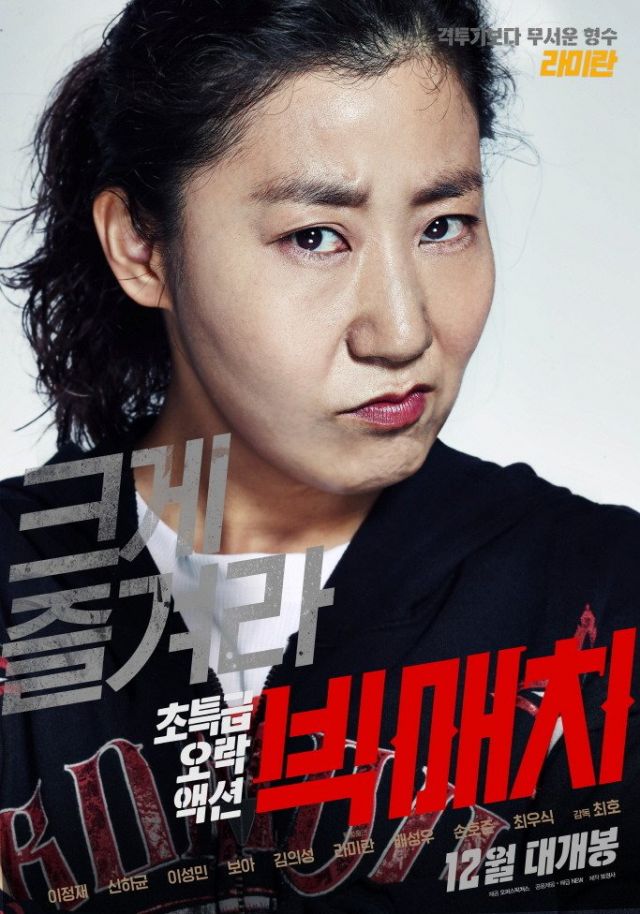 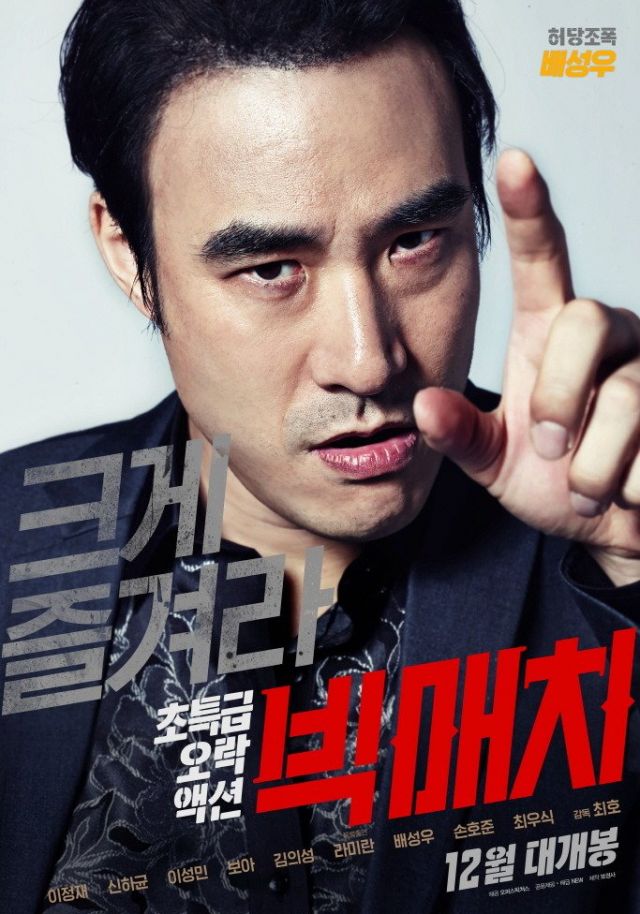 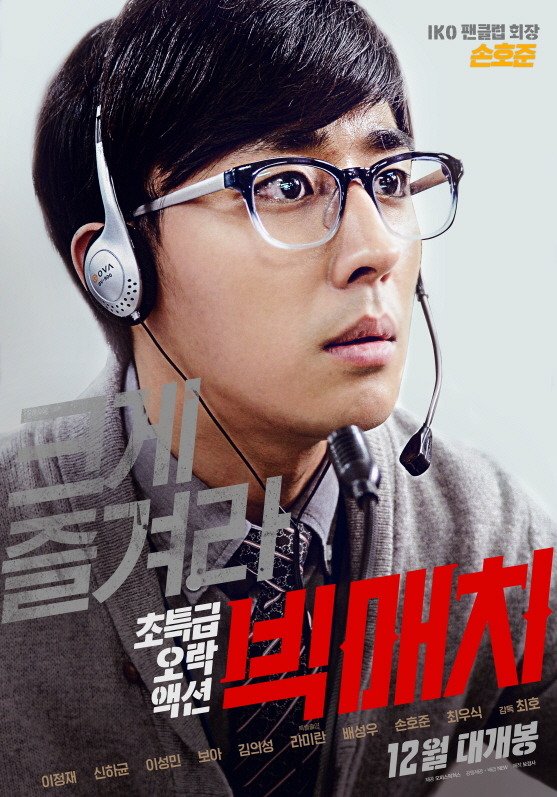 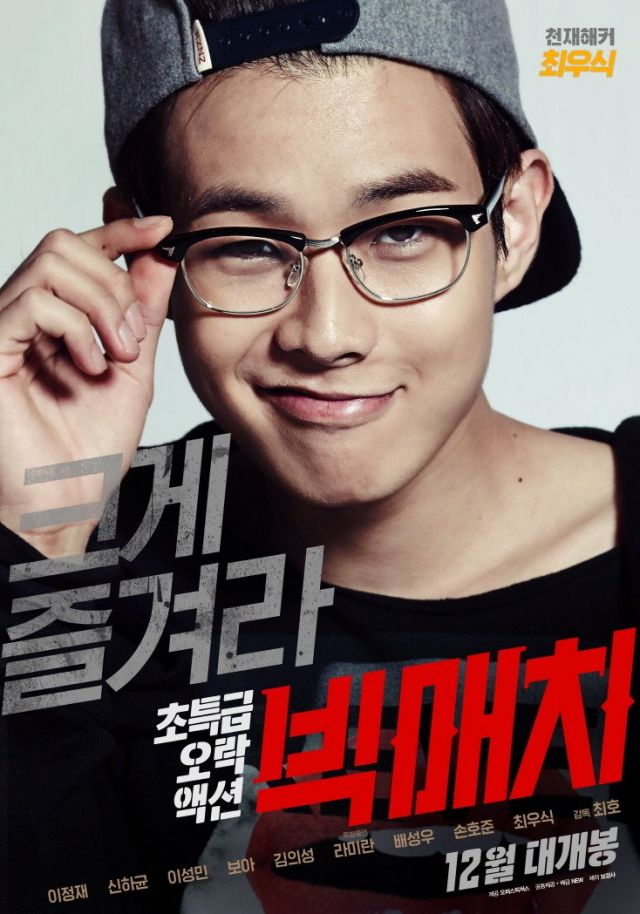 "Character posters released for upcoming movie "Big Match""
by HanCinema is licensed under a Creative Commons Attribution-Share Alike 3.0 Unported License.
Based on a work from this source