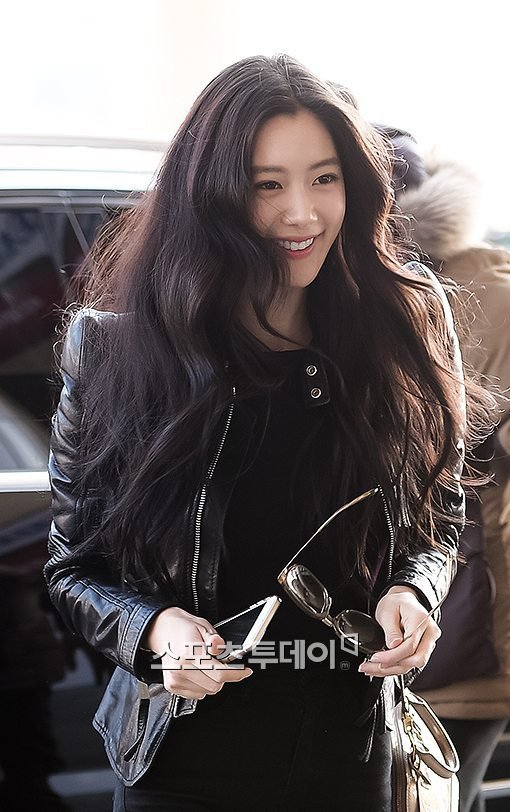 Several sources claim that her actual birth date is January 15, 1985, which is a year earlier than the date stated in her official profile.

Clara has been known to have been born in the year 1986. Her official profile says she's 30-years old when she's actually 31-years old.

In recent interviews, she even said, "I can't believe I'm 30-years old this year".

Meanwhile, Clara announced cancellation of contract with Polaris in September. She then sued the company in December.

"Clara lies about age"
by HanCinema is licensed under a Creative Commons Attribution-Share Alike 3.0 Unported License.
Based on a work from this source