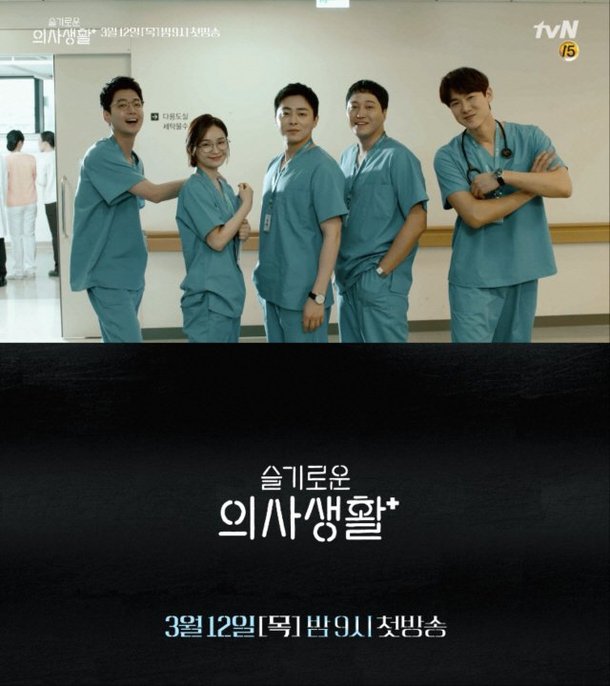 Medical dramas are a thing in 2020. The genre that has gained popularity with its unique sense of urgency and immersion hit the jackpot once again this year.

The SBS drama "Dr. Romantic 2" made a good start on the 6th of January. Breaking the 'follow-up jinx', it kicked off with a high viewership of 14.6% and hit the 20% mark (20.7%) on the 28th. It became the first drama to hit 20% this year and broke its record once again on the 4th of February (20.8%). The power of the drama title, actor Han Suk-kyu's existence in the drama, and Lee Sung-kyung and Ahn Hyo-seop's refreshing participation is causing the drama to follow a rising curve.

Coming in March is PD Sin Won-ho's tvN drama "Hospital Playlist". The undefeated producer and writer Lee Woo-jeong-I caused a sensation with the "Answer Me" series, and their reunion alone is already 'a hit'.

Box office success actor Jo Jung-suk from the 9.4 million-movie "Exit - Movie" is on board and so is Yoo Yeon-seok, who has worked with PD Sin in "Answer Me 1994". The performance and popularity of other cast members like Jung Kyung-ho, Kim Dae-myung and Jeon Mi-do also bring high expectations. "Hospital Playlist" is the story of people who live an ordinary day that feels special at a hospital, which is called a miniature version of life, as people are born and die there. It is due on the 12th of March. 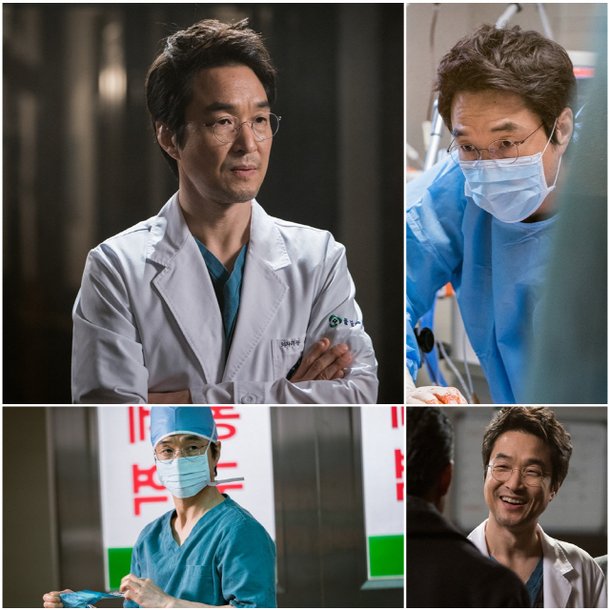 KBS 2TV drama "Fix You" begins in May. It is a collaboration between Shin Ha-kyun, who's had his bit of success in the 2011 medical drama "Brain", and PD Yoo Hyeon-gi. "Fix You" is written by the "War of Money" hit-maker Lee Hyang-hee. "Fix You" is the first drama in the country to deal with psychiatric medicine that questions the foundation of happiness through psychiatrists and their patients. The plan is to deliver messages of sympathy and comfort to heal the people who are hurt in their daily lives.

Shin Ha-kyun plays a specialist in psychiatry at a general hospital. He is a passionate doctor who will do anything and everything to treat a patient. Jung So-min takes on the role of a musical rising star named Han Woo-joo. 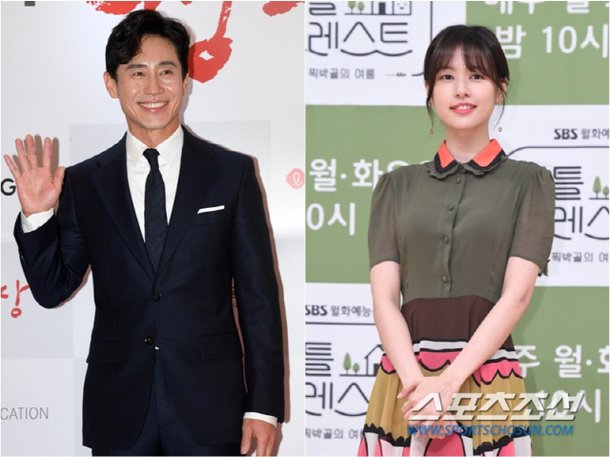 KBS 2TV drama "Forest" also has doctors in it. Jo Bo-ah tackles the role of Jeong Yeong-jae, a doctor who is strong to the strong and mild and generous to the weak. The drama itself is close to fantasy, but it involves several medical episodes.

It is true that medical dramas have been consistently shown on the air. However, it is also medical dramas that have been loved by many people despite this prominence. The question is how much freshness you can put on top of a dramatic story.

In this regard, expectations for the new works will inevitably rise. Each piece has its own unique characteristics. "Dr. Romantic 2" is not only a medical genre, but the character named Kim Sa-bu, or Teacher Kim (Han Suk-kyu), is so strong that he leads the sequel with that power and with his popularity.

"Hospital Playlist" is also bound to be a fresh drama. "The reason why so many dramas use hospitals as their backdrop", explained Sin Won-ho, "is because there are all kinds of dramatic moments in the hospital. "Hospital Playlist" started with the idea of telling the story of people living in an environment full of medical veterans".

"Fix You" spikes interest because it deals with psychology, which has never been used before.

""Dr. Romantic 2", "Hospital Playlist", "Fix You" - Medical Dramas Mean Success"
by HanCinema is licensed under a Creative Commons Attribution-Share Alike 3.0 Unported License.
Based on a work from this source