Drama Writers, Trusting the Old Or Finding the New 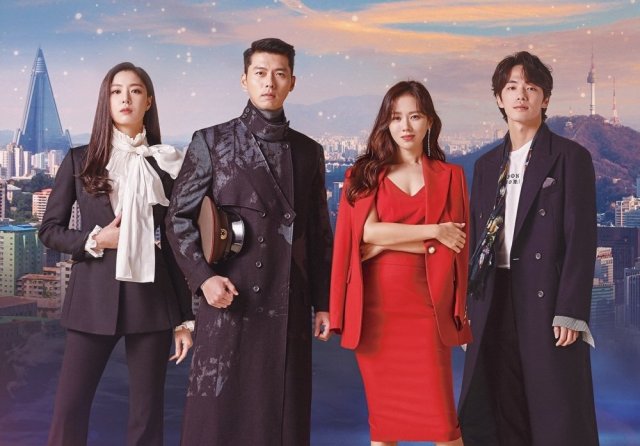 "Is it really a debuting writer? Writer of "Baseball Fan" realistically portrays the baseball site better than anyone else"

About 100 or so dramas will pour into the industry this year. 'Guaranteed' star writers Kim Eun-sook, Kim Eun-hee-I and Lee Woo-jeong-I draw attention right away, but rookie writers with their freshness are also looked forward to. Popular dramas "Stove League" and "Black Dog" are some dramas written by rookies and they are known for their solid storylines.

Park Ji-eun opened the doors for the return of star writers with the drama "Crash Landing on You" late last year. She is a hit-maker who wrote successful dramas such as "My Wife is a Superwoman", "My Husband Got a Family", "My Husband Got a Family" and more. "Crash Landing on You" is a romantic drama about an heiress named Yoon Se-ri (Son Ye-jin) who lands in North Korea after a paragliding accident, and a North Korean general named Ri Jeong-hyeok (Hyun Bin) who tries to protect her, but eventually falls in love with her. There were some uncomfortable views about the drama being set in North Korea, but its ratings have been cruising up to 11.3% from 6.1% on its first broadcast (based on Nielsen Korea).

In addition to the "Answer Me" series with PD Sin Won-ho, writer Lee Woo-jeong-I's "Hospital Playlist" is something that's being looked forward to. Coming in February ~ March, "Hospital Playlist" is the story of people who live an ordinary day that feels special at a hospital, which is called a miniature version of life, as people are born and die there. Writer Kim Eun-hee-I is also coming back with the Joseon zombie drama "Kingdom - Season 2" this March. The first season, "Kingdom" was the introduction of zombie birth background, and in season 2 the story of progress will be exciting.

Kim Eun-sook from tvN's "Mr. Sunshine", "Goblin" and KBS's "Descendants of the Sun" is back with the SBS drama "The King: Eternal Monarch" starring Lee Min-ho and Kim Go-eun. It is a fantasy romance drama in which a deity has unleashed a demon unto the world of humans, and that demon has opened the door to a parallel world.

Dramas written by star writers immediately have a pass as being 'creditable' and they have the advantage of casting more famous stars. However, it's hard to say that they will succeed without fail. Drama critic Gong Hee-jung pointed out, "Star writers are well aware of the points that will stimulate viewers due to the build-up they've had, but these days, the public's awareness of content can give them boredom or give them a sense of self-replication (seing similarity to their previous works)". 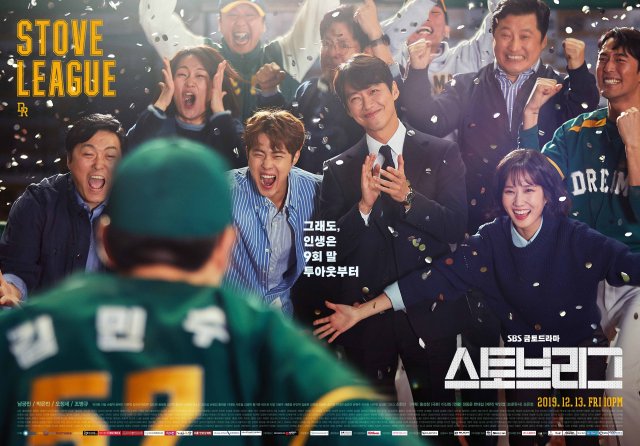 "Less recognition, but a fresh get-up"

Writer Lim Sang-choon who wrote the KBS drama "When the Camellia Blooms" from last year, is a 4-year rookie who debuted with the four-episode KBS drama "Baek-hee is Back" in 2016. SBS drama "VIP", which rated up to 15.9% in viewership, was the debuting drama of Cha Hae-won, "Stove League" is by Lee Shin-hwa, and "Black Dog" is by Park Joo-yun. The latter two are currently on broadcast and it's almost hard to believe that they're written by rookies. "Stove League", which is about the struggles of Coach Baek Seung-soo (Namgoong Min) of a lousy baseball team, started off with 5.5%, but fired up to 15.5% at the moment. "Black Dog", which is about contract teachers in a private high school, is also relatable to many viewers as the 'school version of "Incomplete Life"'.

We anticipate new works by rookie writers now. They stand out more on SBS because of the line-up; "Good Casting", "Hyena" and "Nobody Knows", which are all written by rookies, star famous actors such as Ju Ji-hoon, Kim Hye-soo and Kim Seo-hyung. 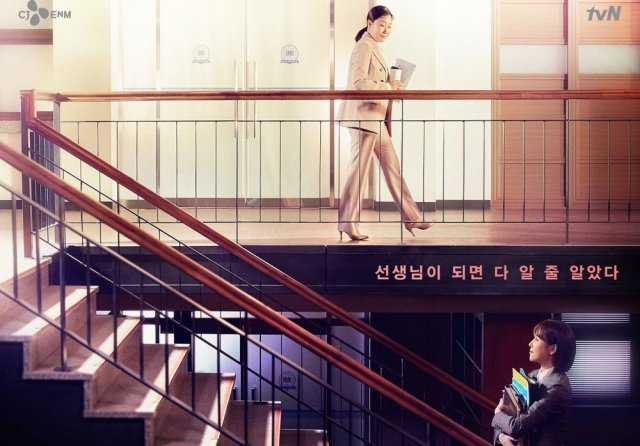 Writers from CJ ENM's 'OPEN', a system invested in bringing growth to new writers, are also looked forward to. Cha Yeon-soo co-writes Netflix's "Love Alarm - Season 2" while Ko Do-won co-writes OCN's "The Fifth Column - Drama". A CJ ENM source said that the writers captivate viewers with material that has been refined, but has never been seen anywhere. OPEN is also focused on finding good storytellers that can be found in various platforms and global markets". OPEN started in January 2017 and is currently recruiting four units.

The source said, "The strength of these new writers is the realistic depictions and unconventional compositions that come from fresh materials and thorough field research. Although their works have no recognition, they can be an opportunity for actors with acting skills to shine on. Dramas are especially important, as they have to lead stories for 16 hours. We are also active in developing new writers to create new content that we don't have anywhere else".

"Drama Writers, Trusting the Old Or Finding the New "
by HanCinema is licensed under a Creative Commons Attribution-Share Alike 3.0 Unported License.
Based on a work from this source