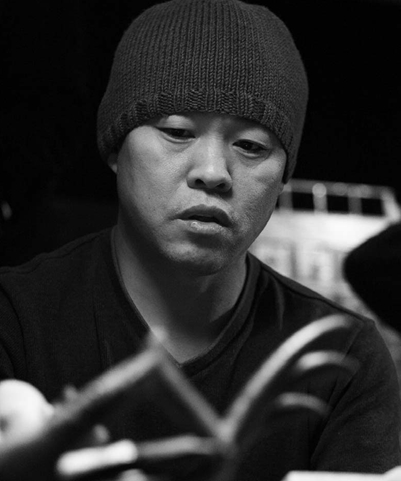 The film is about a brutal man who works for a cruel loan shark. Without any family or loved ones to worry about, he has no fear or hesitation when it comes to carrying out his evil deeds. One day, a mysterious woman shows up in his life, saying she is his mother. At first, he doesn't believe her, having no memories of a mother. But as his attachment to her grows, he discovers her gruesome yet sad secret.

After a long hiatus, Kim Ki-suk made his comeback wth "ARIRANG - Movie", which won the Un Certain Regard Prize in Cannes last year. He swiftly followed that up with "Amen", which he made on the fly directly after Cannes and screened in San Sebastian. His other works include "Spring, Summer, Fall, Winter... And Spring", "3-Iron" and "The Isle".

"Pieta" will be the auteur director's 18th feature film. It will be distributed in South Korean by Next Entertainment World (N.E.W.), which plans a wide release this year.

"Finecut announces new KIM Ki-duk film"
by HanCinema is licensed under a Creative Commons Attribution-Share Alike 3.0 Unported License.
Based on a work from this source