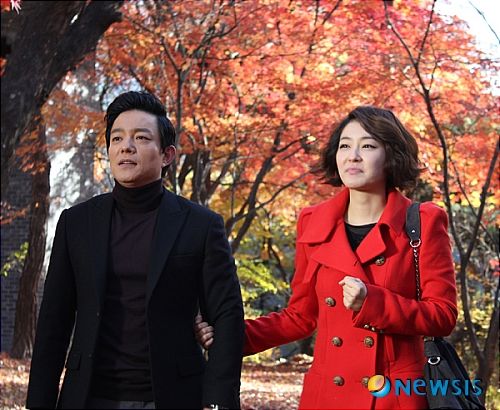 According to AGB media Research, the last episode of "Giant", which aired on the 7th, recorded 38.2% national viewers rating. The first episode recorded only 10% and average rating was 21.9%

From the 13th, "ATHENA" will be on air, which is about spies from NTS. "ATHENA" is starring Jung Woo-sung, Cha Seung-won, Soo Ae, and Lee Ji-ah.

"Goodbye 'Giant'... Best viewer rating was 38.2%"
by HanCinema is licensed under a Creative Commons Attribution-Share Alike 3.0 Unported License.
Based on a work from this source