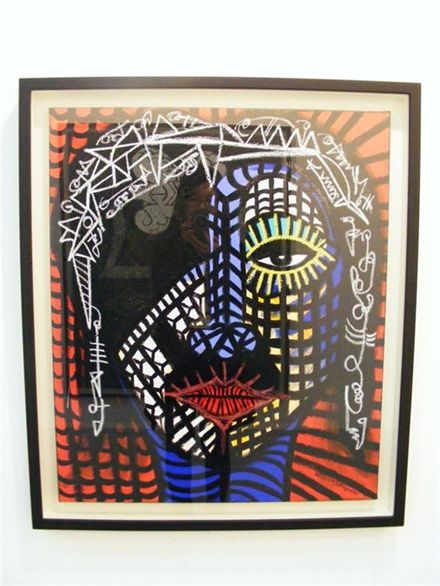 Founded in 2006, SOAF presents artwork submitted by some 80 art galleries and 1,200 artists around the country. This year, a part of proceeds from the sales of artworks will be donated to children suffering from hereditary muscle disease at Yonsei University's Severance Hospital.

He rose to stardom after playing a serial killer in suspense thriller pic "The Chaser" (2008) and solidified his movie star status with "Take Off" (2009), which became one of the most-watched films in Korean box office history.

He is currently shooting the film "The Yellow Sea", re-uniting with his "Chaser" director Na Hong-jin and co-star Kim Yun-seok. 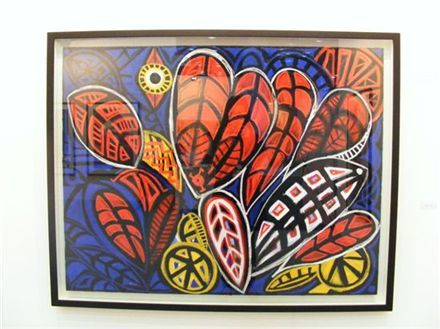 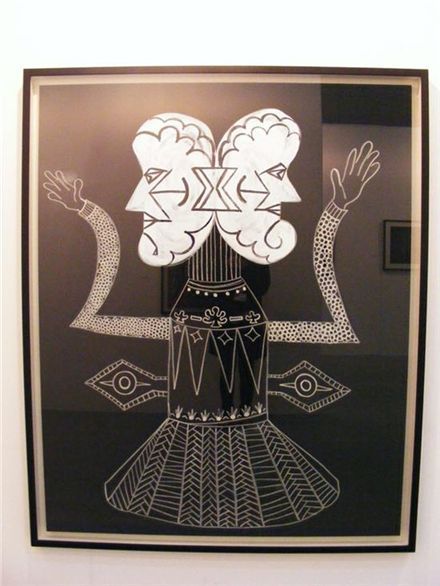 "Ha Jung-woo's paintings shown at Seoul art fair"
by HanCinema is licensed under a Creative Commons Attribution-Share Alike 3.0 Unported License.
Based on a work from this source