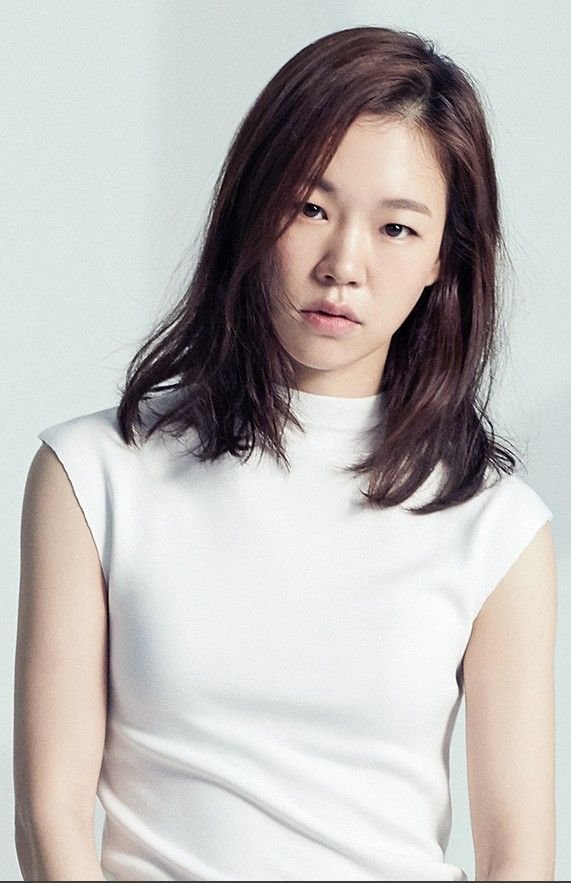 Actress Han Ye-ri is starring in the new tvN drama "My Unfamiliar Family".

TvN confirmed this fact and said she takes on the role of Kim Eun-hee, the second daughter to a family and a publishing staff.

Kim Eun-hee is very soft hearted and has so much consideration for people, that she's always been the go-to person for advice ever since she was a student. She's a character every middle child would relate to. Amidst her normal life, she goes through unexpected encounters and goodbyes, as well as something that shakes up her whole peaceful family.

"My Unfamiliar Family" is a drama about misunderstandings and understanding between family and other family-like people. Parents and their children spend less time together and have more secrets from each other, living lives on their own and meeting people they know more secrets about than their family. The drama is about family that don't know much about 'me', and family-like people who know more about 'me' than myself.

"My Unfamiliar Family" is helmed by PD Kwon Young-il of "Search: WWW" and "Suits" and written by Kim Eun-jeong of "Flower Boy Next Door", "Little Brother", "Who Are You - Movie" and "The Contact".

Han Ye-ri is an outstanding actress with great expression and character who stared in "Minari", which took her to Hollywood.

"My Unfamiliar Family" begins in the first half of the year.

"Han Ye-ri Takes on the Leading Role in tvN's "My Unfamiliar Family""
by HanCinema is licensed under a Creative Commons Attribution-Share Alike 3.0 Unported License.
Based on a work from this source