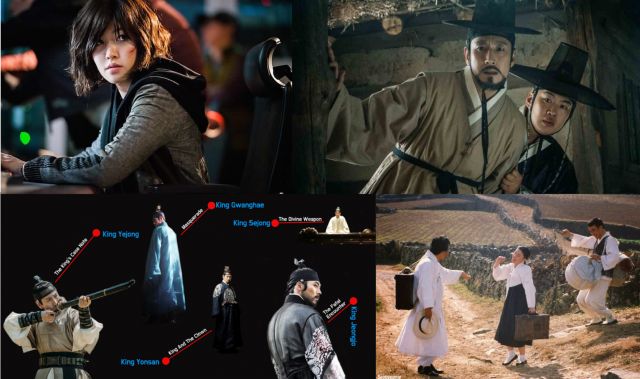 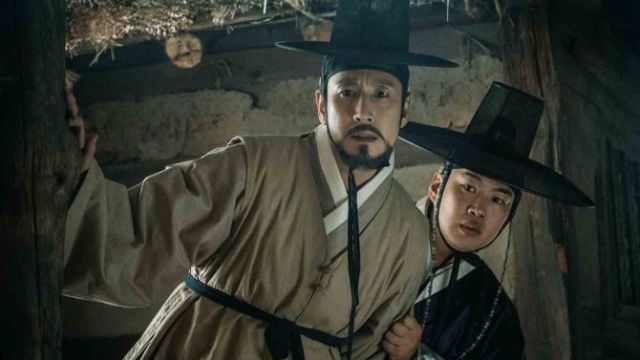 Richard Kuipers reviews Moon Hyeon-seong's period comedy "The King's Case Note" (starring Lee Sun-kyun and Ahn Jae-hong) for Variety. "Based on a comic strip by Heo Yoon-mi that ran in South Korea's popular Wink magazine in 2012 and 2013, "The King's Case Note" quickly establishes a winning odd-couple dynamic", writes Richard. The film, Moon's second after his 2012 drama "As One", was released in Korea just ahead of three recent public holidays (including election day) and is currently approaching 2 million admissions. 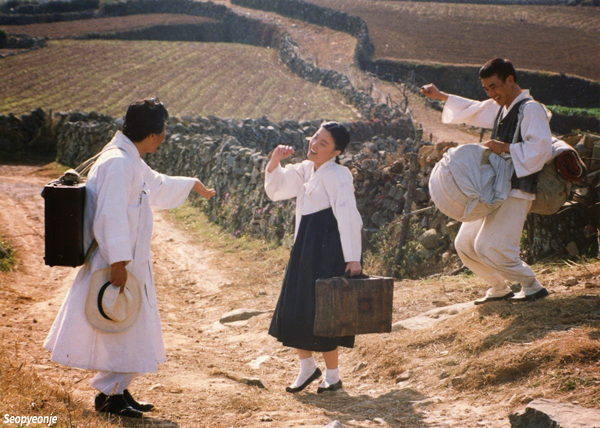 "The Varied Sounds of Korean Cinema"

Pierce Conran (film critic, journalist, producer, and owner of Modern Korean Cinema) puts some of Korean cinema's top composers in the spotlight in this sound feature on KoBiz. "Many a ballad and radio pop song can be found in the cinema of the country that is also responsible for the global wave of K-pop", says Pierce, "but Korean films feature a breadth of musical styles that have developed in conjunction with the industry and society as a whole, which has been quick to embrace foreign influences and experimentation in its modern and globalized age". 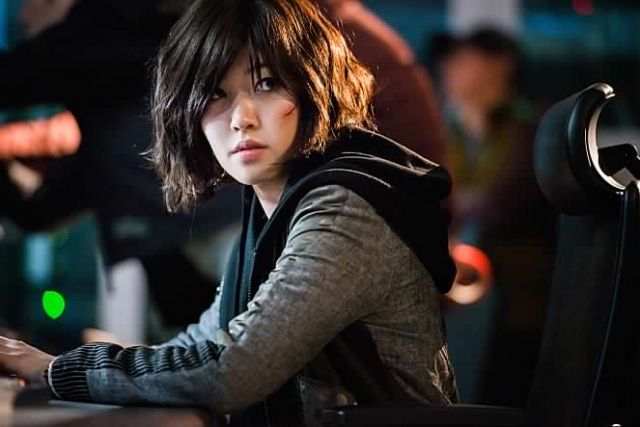 Korean Film's 2017 review page is live. The website itself is owned and run by film critic/journalist Darcy Paquet and features industry news, insightful reviews, useful links to related sites and sources, as well as in-depth analysis of Korea's fascinating cinema scene, past and present. In this entry, Darcy himself reviews Bae Jong's action outing "Fabricated City" (starring Ji Chang-wook, Shim Eun-kyung, Ahn Jae-hong, Oh Jung-se and Kim Sang-ho). The film was released in Korea back in February where it ended its theatrical run with 2.5 million admissions. "'Fabricated City' is perhaps an unexpected comeback for the director, with a very different tone than we've seen in his previous work", says Darcy. 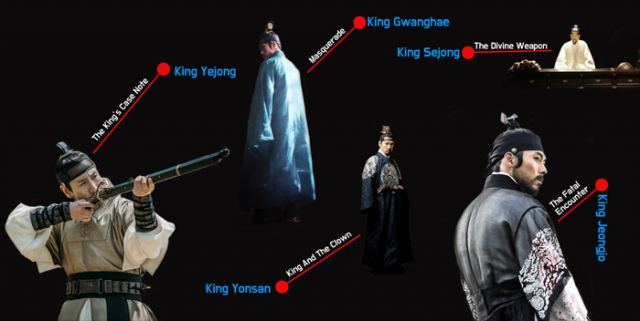 KoBiz's latest infographic looks at a number of films that have put Korea's past kings in the cinematic limelight, including the recently released "The King's Case Note" by Moon Hyeon-seong. "All kings of the Joseon Dynasty belong to the same family tree", says Kim Hyun-jung, "However, each of them has different personality, qualification and achievement".