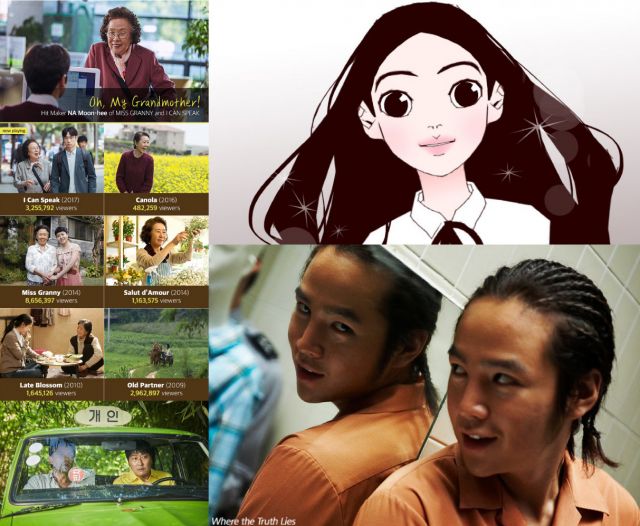 KoBiz put Korea's leading grandmother in the spotlight, webtoons and their adaptations are on the rise as local and international interest grows, Screen Daily talks with director Jang Hoon about his phenomenal hit "A Taxi Driver", and Christopher Weatherspoon tracks through some of the most heinous true-crime stories and their cinematic counterparts. 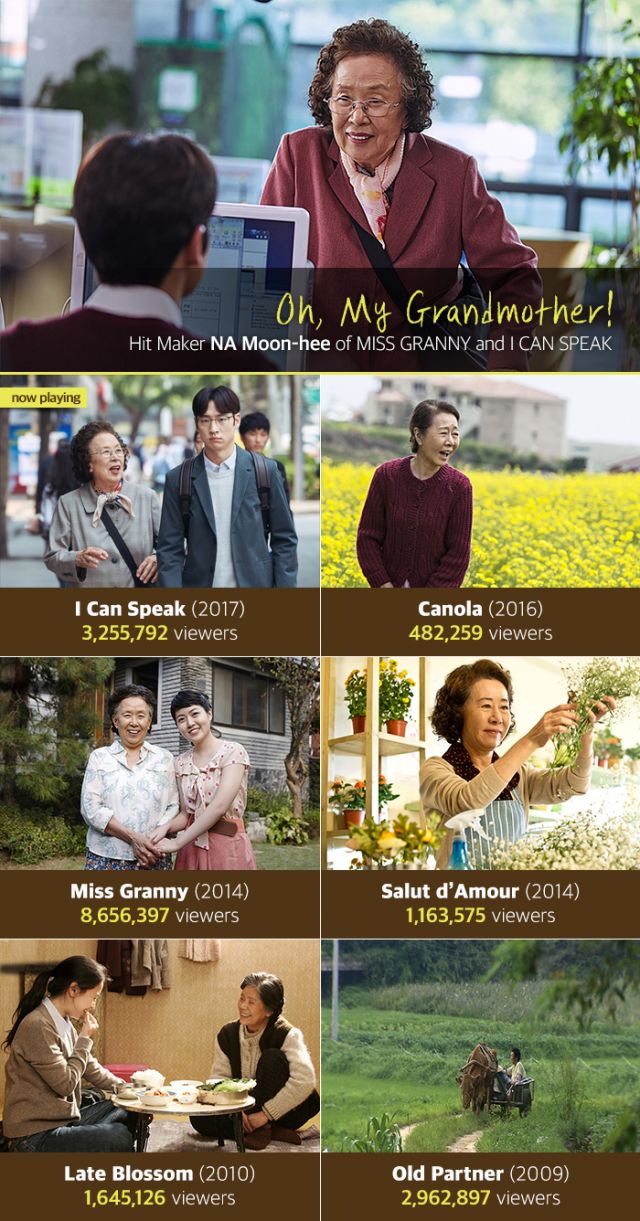 Veteran actress Na Moon-hee has come to represent the quintessential grandmother figure in modern Korean cinema. Since starring in the 2014 hit "Miss Granny", Na has become one of the go-to grandmothers in the business, someone who truly captures how grandmothers are imagined in Korean society. "Some names make our heart warm. One of them is grandmother", writes Hwang Hee-yun on KoBiz. In this infographic you'll find some of Na's cinematic successes as her latest film, "I Can Speak", ends its theatrical run. "I Can Speak" was last seen on the top ten late October with around 3.2 million admissions ($22.8 million). 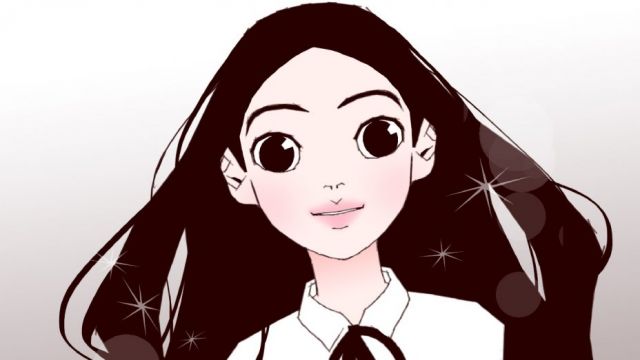 Although adaptations from Korea's thriving webtoons to the big screen are nothing new, recent interest from China and the American streaming giant Netflix are accelerating matters. It's a "very positive sign" for industry and its future said "Along With the Gods: The Two Worlds" producer, Won Dong-yun. Korea's webtoon industry almost doubled its worth between 2014 and 2015, and studios, producers and distributors are paying close attention. In this feature on The Hollywood Reporter, writer Lee Hyo-won reports on some recent developments in this exciting space with a close eye on the near future. 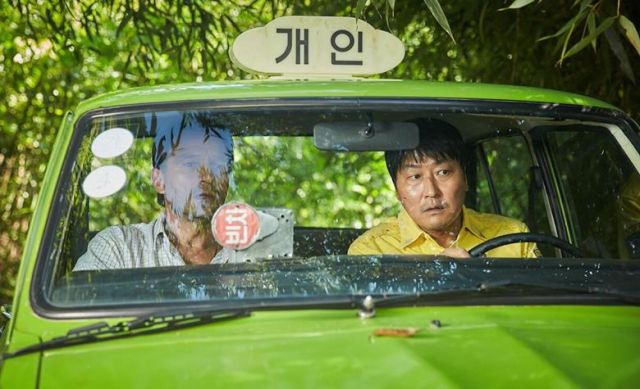 Jang Hoon's "A Taxi Driver" (starring Song Kang-ho and Thomas Kretschmann) has been on a high ever since its phenomenal run at the local box office back in August. The film won Best Picture/Film at the Building Film Awards, the Grand Bell Awards, and the Daejong Film Awards, and its Korean lead has been equally recognised for yet another brilliant performance. The film is also Korea's official selection for the upcoming Oscars, and with 12.1 mullion admissions ($86.9 million), Jang's drama is still comfortably the highest-grossing film of the year. Screen Daily recently caught up with the man behind the camera to talk about the film's success... 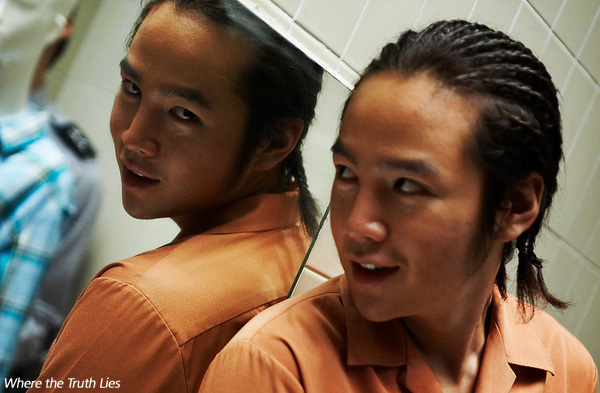 "Korea often ranks as one of the safest places in the world, yet the country is no stranger to shocking crimes", writes Christopher Weatherspoon. In this timely feature on KoBiz, Christopher highlights a number of local blockbusters based on true-crime stories that shocked the country, films like "Silenced", "Non-Fiction Diary" and "The Case of Itaewon Homicide". These and other films took on "the especially heinous"...