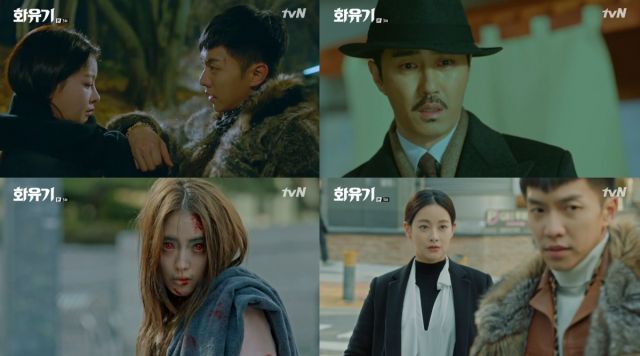 "A Korean Odyssey" is back this week and although the messy production and the injury that was caused due to it should never be forgotten or treated lightly, it looks like enough measures have been taken to keep the related authorities pleased for now. Story-wise, we are starting to get hints about the why of it all and the role of Seon-mi's fate in it, but we also meet new characters and backstories.

To get the romantic elephant out of the way, the treatment of this budding relationship is my personal biggest issue with the series so far. The writing of their connection is going rather well, which I will elaborate on in a bit, but the editing, music and even acting create scenes which do not seem to fit their narrative nature. We have attachment stemming from despair and the supernaturally forced feeling of love being treated like a happy, "lovey-dovey" occasion. 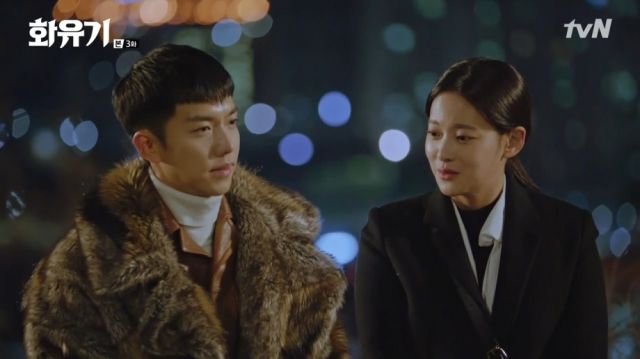 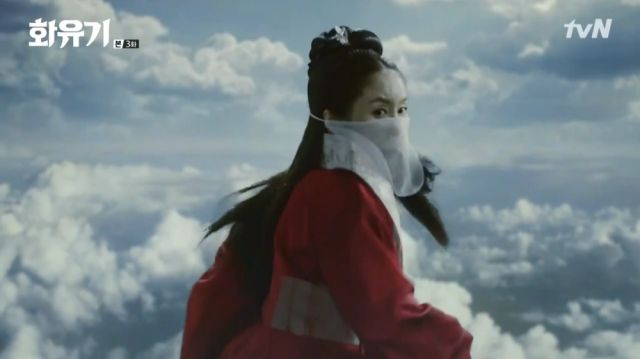 I do not plan to harp on about the absurdity that this cutesy treatment is, it just feels like a waste for a relationship which is governed by unique rules and challenges. There is plenty of material for a good bond to develop between Seon-mi (Oh Yeon-seo) and Oh-gong (Lee Seung-gi), one which could eventually be romantic as well, but the drama's rush to paint its abuse- and deceit-filled beginnings as rom-com material does not do it justice.

It is the more understated moments of "A Korean Odyssey" (also known as "Hwayugi") which shine and our main romantic pairing have a lot of them. Seon-mi's plight is heartbreaking and her honesty and strength in the face of it all is inspiring. Oh-gong's growing understanding of humanity and Seon-mi is something I look forward to. It looks like our Bull Demon (Cha Seung-won) has a complex past as well. Perhaps the fan belonging to his lost love is one of the things he needs to free her. 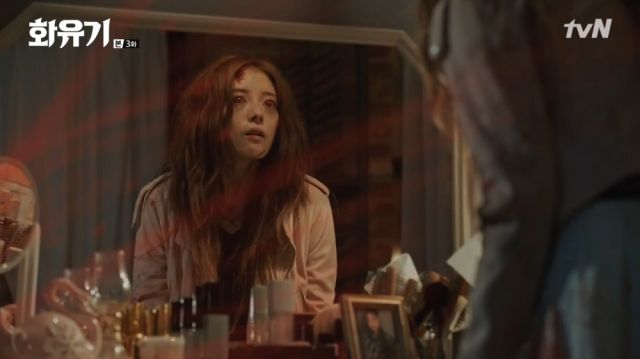 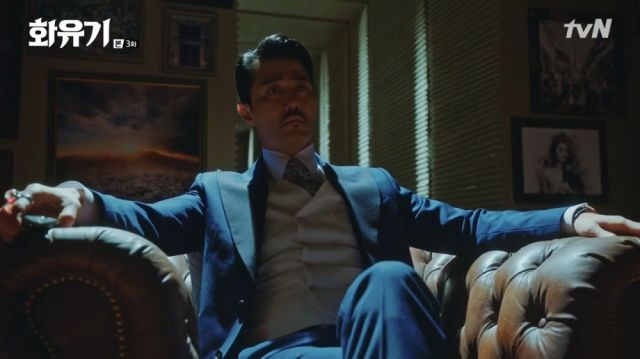 The personal is coming along nicely, inappropriately cheerful moments aside, but my question is, where to now? Seon-mi's Sam Jang blood has scattered and Jung Se-ra's (Lee Se-young) reanimation means that Seon-mi's very existence is messing with the universe. Will the show's main story be about her and her group of misfits fixing what has been caused from her existence or is her existence and its ripples a necessity for something far worse yet to come?

We have a lot of self-centered characters with seemingly different goals at the moment, so something big and perhaps in the form of an order from above will have to force them into collaborating. Aside from the main pair's romantic development, I am also interested to see their morality and outlook on life change. Seon-mi in particular is a very interesting character and she will no doubt grow and evolve very quickly through this tale. Hang in there, Seon-mi.