★★★ "Private Island": Three attractive young women go on a trip to the blissful island of Okinawa where they encounter love and all its temptations. (08/29) 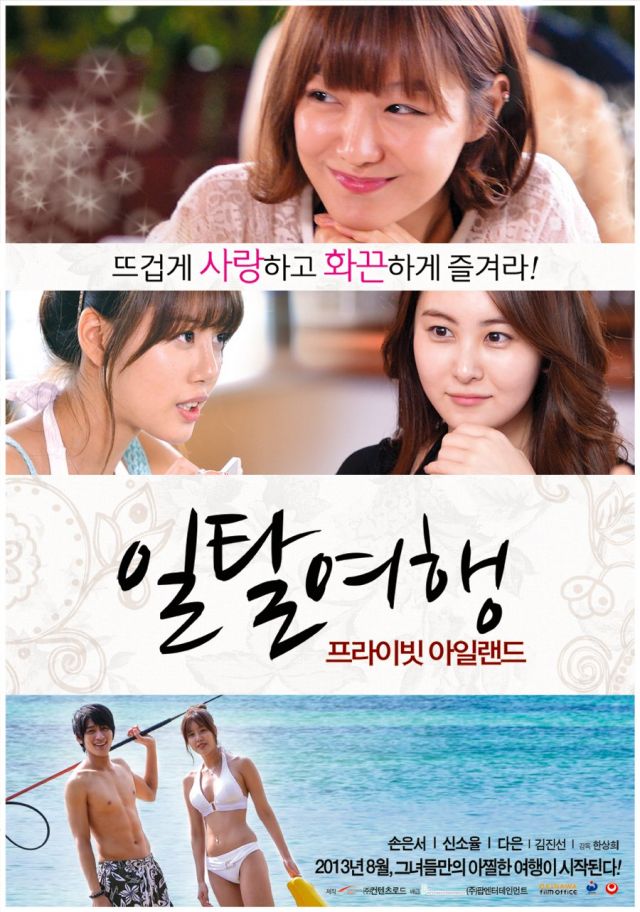 The Short and Sweet: Three attractive young women go on a trip to the blissful island of Okinawa where they encounter love and all its temptations.

Director Han Sang-hee is best known for his 2007 debut "Virgin Snow" starring Lee Joon-gi and Aoi Miyazaki. Han seems to be a travelling romantic who is attracted to Japan as a place of, potentially, brief and life-changing love. In "Private Island", three friends In-ah (Son Eun-seo), Yoo-ri (Oh Da-eun), and Nana (Shin So-yul) travel to the beautiful Japanese Island of Okinawa for a trip. All three of the women find love and lust on the island, and the film centres on their friendship and the romantic experiences that unfold around them. 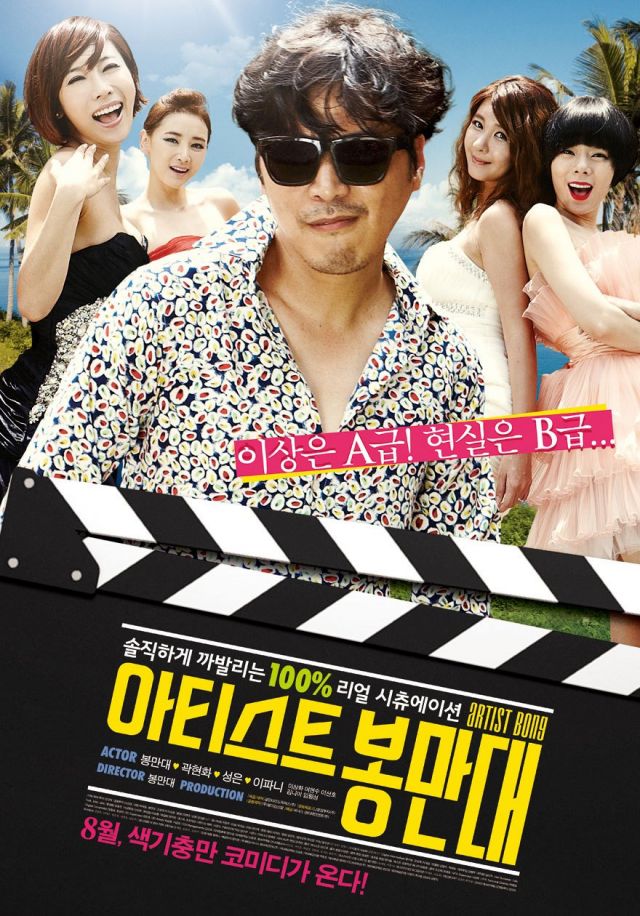 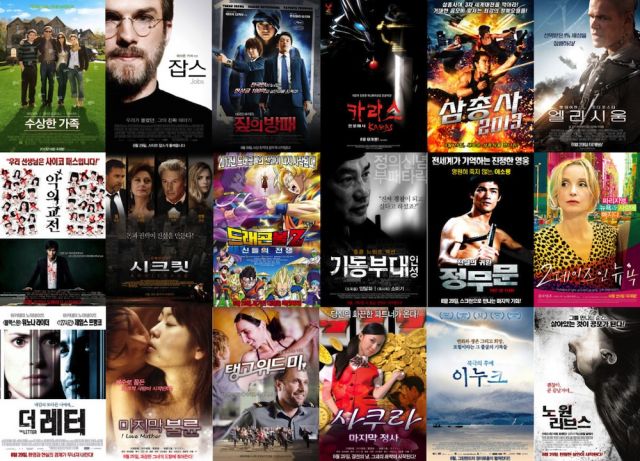