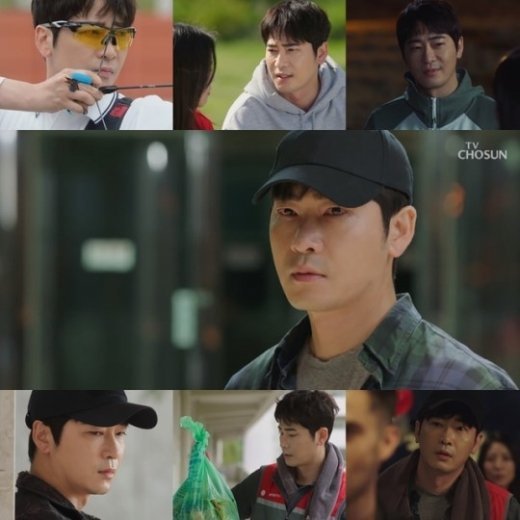 The new TV Chosun drama "Joseon Survival" premiered over the weekend and drew in ratings of 1.255% on Saturday night and a slight increase to 1.288% on Sunday night. Though these ratings may look poor, "Joseon Survival" aired in the late night 10:50 PM timeslot, which has historically always had trouble attracting high ratings.

The slight increase suggests that the unique hook of "Joseon Survival" may give it staying power. "Joseon Survival" is a time slip historical drama where the main character is a former champion archery athlete forced to become a delivery boy after his father's death. He is then thrust back into the sixteenth century, where his skills are of more practical daily use.

"Joseon Survival" is the first historical drama starring lead actor Kang Ji-hwan since his turn as Hong Gil-dong in the 2008 drama "Hong Gil Dong". While Kang Ji-hwan is usually a big enough name to headline a drama anywhere, he most likely took this role because the poor performance of "Feel Good To Die" and "Children of a Lesser God" have hurt his marketability on more high prestige networks.