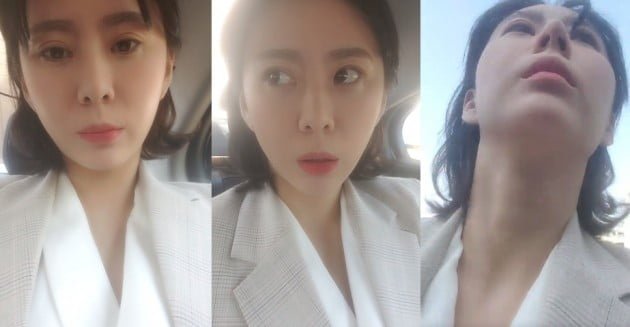 Following Yoon Ji-oh's abrupt return to Canada on April 24th questions have arisen about Yoon Ji-oh's recent GoFundMe account. The account was created on April 19th and has been promoted by Asian Boss in a YouTube video that has received over 1.2 million views as of this writing.

The GoFundMe account, meanwhile, has received over $26,000 from 1,174 people as of this writing, out of a $200,000 goal. While the GoFundMe description states that Yoon Ji-oh spends over $25,000 a month on security, the need for security in Canada is ambiguous.

In Korea Yoon Ji-oh has been offered official protection by the police, though she has frequently been critical of insufficiencies in the protection they have offered. At present it is unclear when Yoon Ji-oh will come back to Korea. In an extended Instagram message on April 25th Yoon Ji-oh claimed that her mother's health was the main reason for her return.

Yoon Ji-oh is currently being sued for writing falsehoods in her book, 'The 13th Witness'. A legislator who supports extended focus on the death of Jang Ja-yeon from ten years ago has asserted that Yoon Ji-oh should not be the focus as she is the messenger, not the message.