[Hot Takes from the Noonas] Park Bo-young, Park Hyung-sik, and Ji Soo get a reward vacation in Bali for "Strong Woman Do Bong-soon" 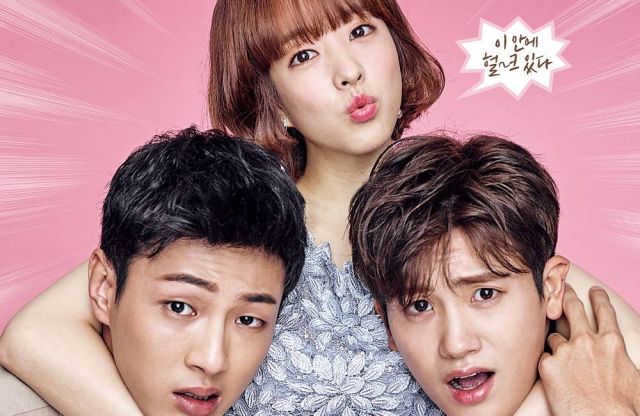 With JTBC's hit drama, "Strong Woman Do Bong-soon" wrapping up on April 15th, the cast and crew will be jetting off to Bali for a reward vacation.

There's a good chance that the stars of "Strong Woman Do Bong-soon" are going to be very busy after the hit drama ends its run with the final episode on April 15th. But first, they'll get a well-earned break in the form of a trip to Bali, Indonesia, scheduled for April 20th. Reward vacations typically only happen for successful dramas, and "Strong Woman Do Bong-soon" certainly delivered the ratings, with a high so far of 9.7%.

Do Bong-soon herself, Park Bo-young, has confirmed that she intends to shuffle her schedule around to allow her to attend. Co-stars Park Hyung-sik and Ji Soo are also expected to show up. There's no word yet on which projects they'll tackle next, but not many jobs include vacations to Bali as perks, so here's hoping they have a good time for the rest of us.