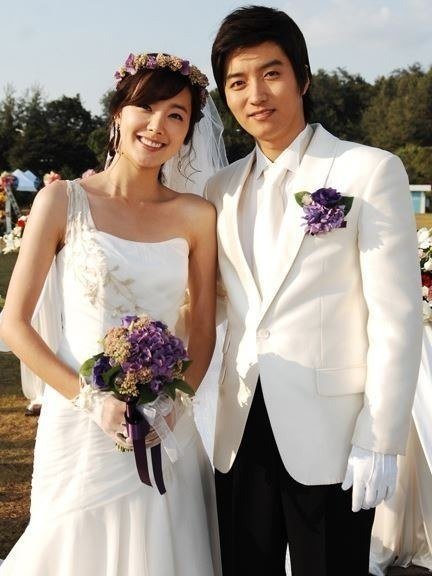 They are on their way to take wedding pictures in France.

Their wedding pictures will be published in a fashion magazine.

Meanwhile, So Yi-hyun and In Gyo-jin are getting married on the 4th of October in The Raum, Gangnam.

Netizens say, "They're so good together", "Is that their honeymoon?" and more.

"In Gyo-jin and So Yi-hyun's wedding photos"
by HanCinema is licensed under a Creative Commons Attribution-Share Alike 3.0 Unported License.
Based on a work from this source