Jung Suk-won in "The Rooftop Prince" 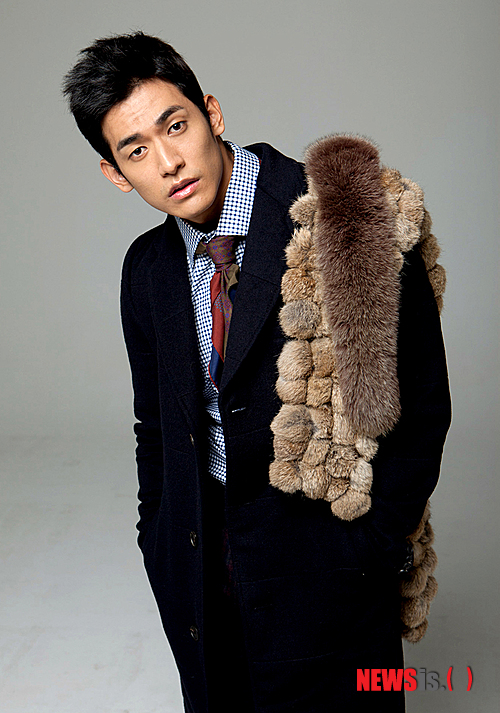 Actor Jung Suk-won has been cast for the SBS TV drama "The Rooftop Prince".

His management, Foresta Entertainment, announced on February 1st, "Jung Suk-won will be taking on the role of Woo Yong-sool. He will be performing action and romance at the same time".

Woo Yong-sool is a swordsman who sees life as more important than loyalty and acts before he speaks. However, in front of the woman he loves, he's just a teenager.

Jung Suk-won said, "I am happy to be able to work with excellent writers and producers. I can already feel the energy of the drama. I should be able to show you some different sides of myself as much as I also perform action and romance".

"The Rooftop Prince" is about a prince who lost his love in the Chosun times, and then travels to the 21st century to find someone who looks like her. Han Ji-min and JYJ's Micky Yuchun are in the leading roles.

This drama is produced by Sin Yoon-seob from SBS TV's "KAIST" and "Lovers" and written by Lee Hee-myeong, who wrote "Bad Family". The drama will air its first episode on February 14th.

"Jung Suk-won in "The Rooftop Prince""
by HanCinema is licensed under a Creative Commons Attribution-Share Alike 3.0 Unported License.
Based on a work from this source