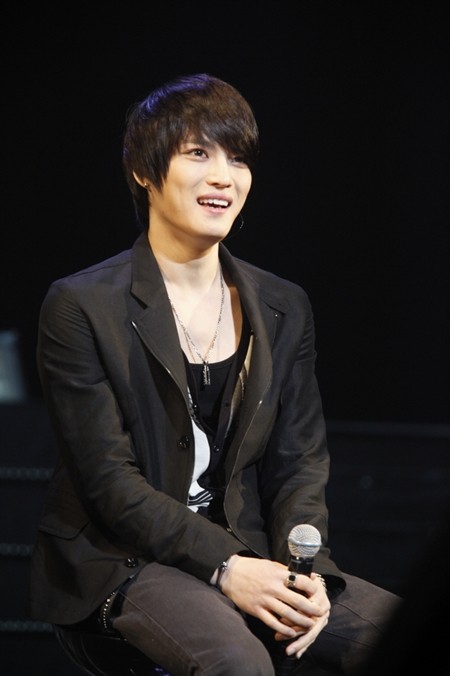 Male group JYJ's Kim Jae-joong was injured by a harmful insect in Vietnam but seems to be well enough with medical treatment.

On a phone call with Dispatch, a representative of JYJ said "Kim Jae-joong attended an event in Vietnam Ho Chi Minh but got bitten by an insect on the right arm and he was under medical treatment. However, currently he is at a stage of recovery and there is no harm to his health".

The wound seemed to be quite deep. According to the management, Kim Jae-joong didn't think much about the bite and just left it to be. However, as time went on it was irritating and the bite got deeper so in the end he found a hospital in Korea and started medical treatment for bacterial infection.

Currently Kim Jae-joong is in the middle of a drama. His management said, "He is consistently getting treatment and is almost at a full recovery. Thankfully, it won't affect the drama. He is also taking care of his injury so the fans can also be relieved".

Meanwhile, Kim Jae-joong has been chosen as the lead role for the new SBS TV drama "Protect the Boss".

"Kim Jae-joong "Bacterial infection? Almost recovered... no problems with drama""
by HanCinema is licensed under a Creative Commons Attribution-Share Alike 3.0 Unported License.
Based on a work from this source