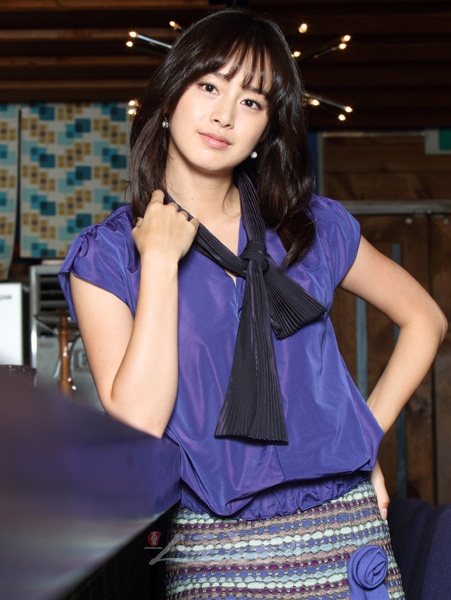 Actress Kim Tae-hee finished off the lawsuit with ophthalmic clinic that started last year. She claimed compensation against the ophthalmic clinic in Gangnam for false advertisements on the hospitals homepage and café. She hadn't had rectification but they advertised that she did and sued Eom, the person in charge of the clinic. Investigators found out that she didn't undergo any surgery of any sort in the 'n' clinic Eom was running but had a laser surgery in the 'd' clinic he ran before and Eom was acquitted.

Then the Kim Tae-hee side billed a complaint in December claiming the clinics were not the same and that several parts in the investigation was wrong. With the case still ongoing, recently Eom put up a public apology on the clinic bulletin. Kim Tae-hee's side then said, "Apology is accepted and we will cancel the suit in consent for compensation. False advertisements against celebrities have been prevailing and we hope this case brings many to their senses".

"Kim Tae-hee consents with eye doctor"
by HanCinema is licensed under a Creative Commons Attribution-Share Alike 3.0 Unported License.
Based on a work from this source