Korean Drama of the Week "THE CHASER - Drama" 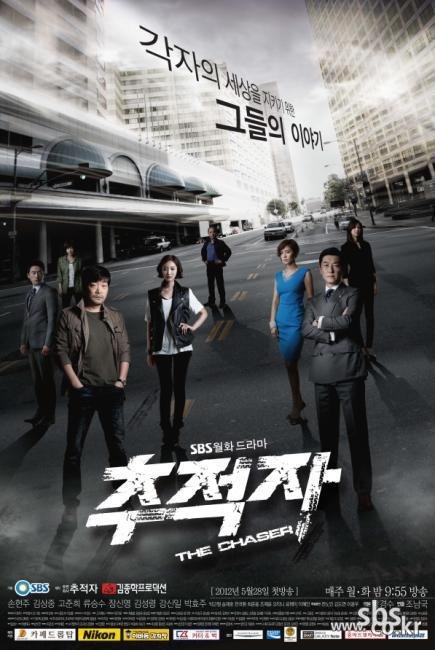