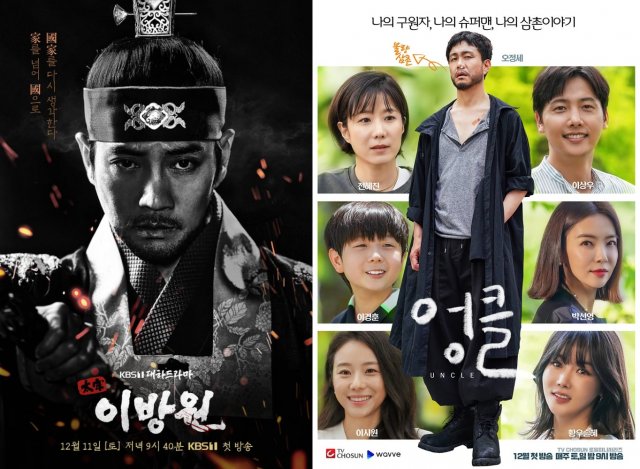 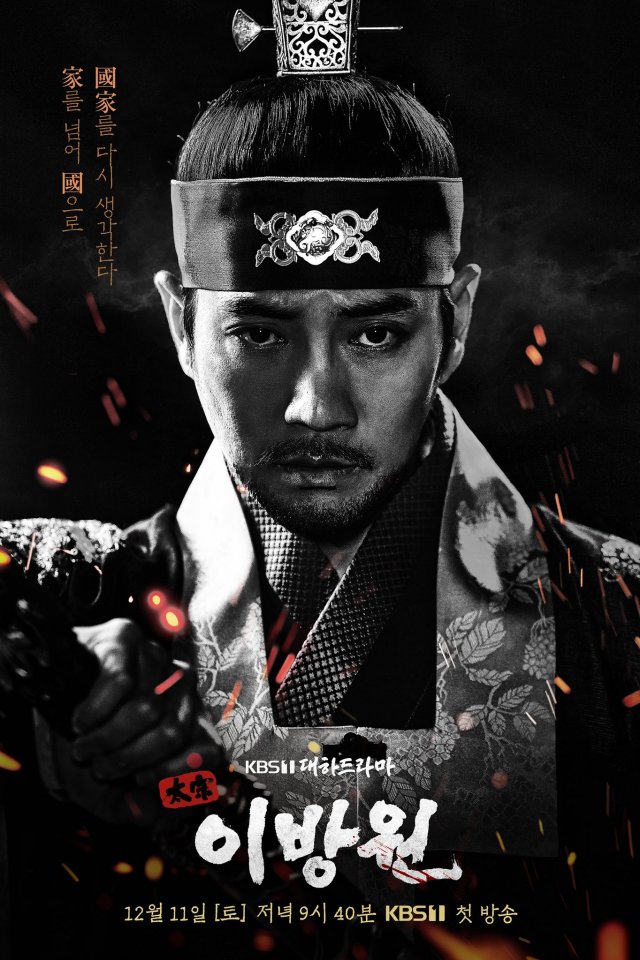 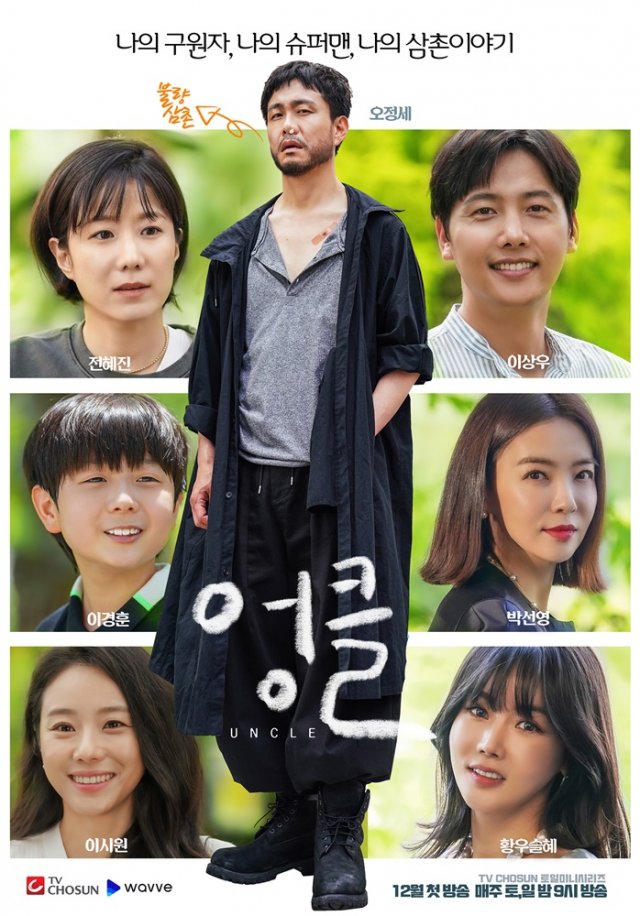 16 episodes - Sat, Sun 21:00
A drama based on the BBC sitcom "Uncle".
Synopsis
A music drama about and unemployed uncle and a 12-year-old nephew.