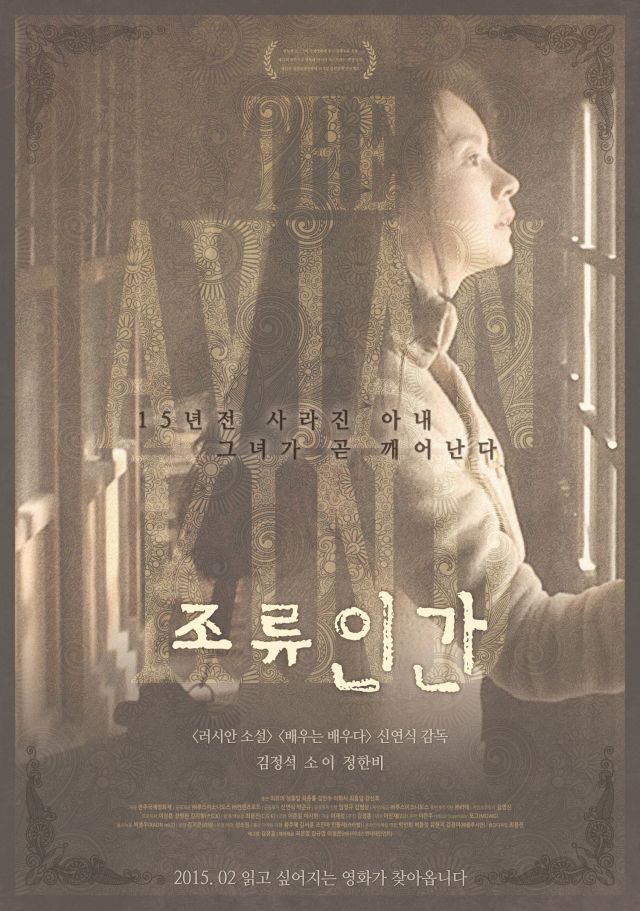 Jeonju International Film Festival Selection
Synopsis
Novelist Jeong-seok is looking for his missing wife. A woman appears in front of him and suggests that she can find his wife. Meanwhile, some people approach him and ask him to find missing people. They find themselves becoming chased at some point. 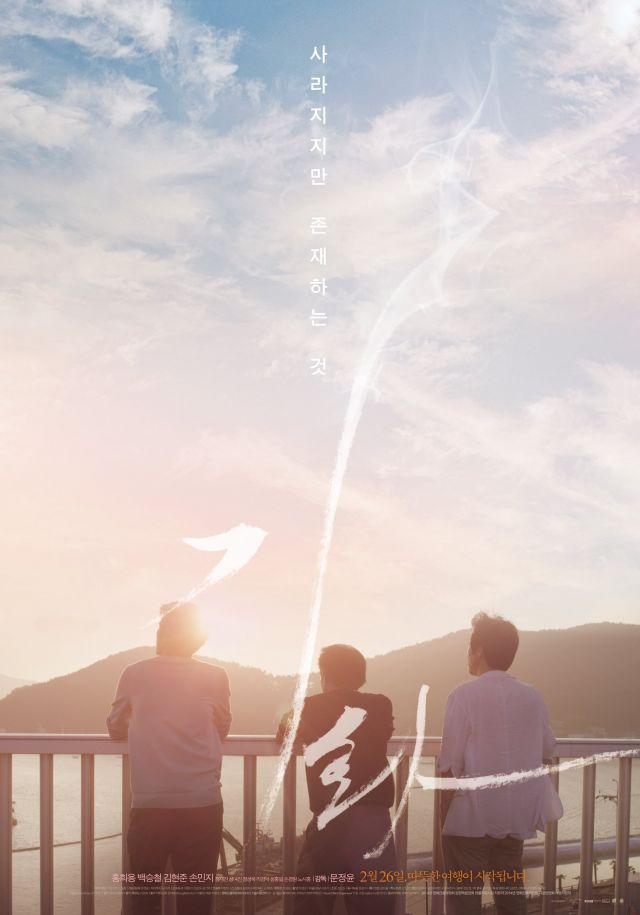 Synopsis
Hui-Yong is a childish father who has never played a role of father.
One day, he realizes that he will die of cancer soon.
He sets out to find his son with Seung-Cheol, a childhood friend, before he dies. The son is getting out of prison.
He is reunited with his son for the first time in four years. But the son stares at him with cold eyes. This alludes to their journey, which will not be fair or easy. 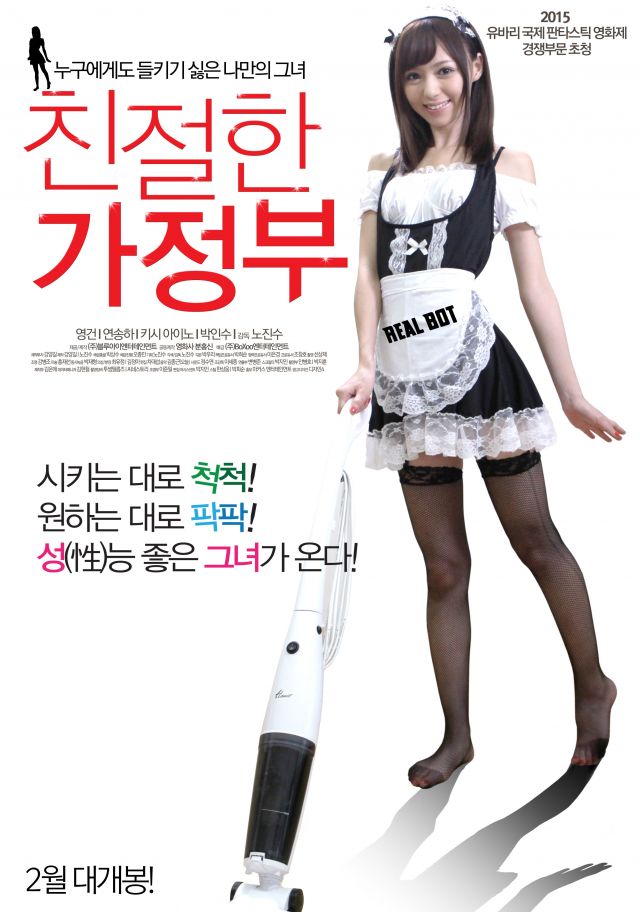 Formerly known as "Sweet Housekeeper"
Synopsis
Pinky is a real-bot that does housework.
She has a secret that Sang-soo doesn't know.

Sang-soo has 5 jobs a week and one day recieves a package that is a real-bot named Pinky. For someone like Sang-soo who doesn't have time for housework, he's grateful to have Pinky as a housekeeper. Then one day, Sang-soo comes home from work and discovers Pinky to be more attractive than any other woman...