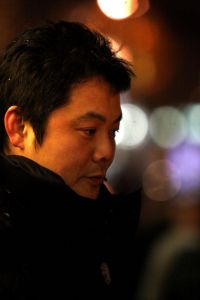 Born in 1971, graduated from Kyung Hee University, he was originally a popular poet during 90s. With < More Than Blue > WON is making his debut as a director. During early '90s he published a series of books of poetry. Upon release he was called an alchemist in the language of love for his intricate poetries.