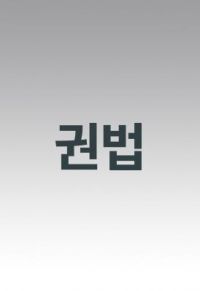 Formerly known as "Kwon Bob"
Synopsis
A man who never can let go of injustice happens to visit a ghost forest called Byeol-ri. There he encounters villains, who try to destroy the forest village. The movie set in the future depicts his battle against the injustice.

View all 21 pictures for "The Fist"

The Fist | Links | Suggest a link