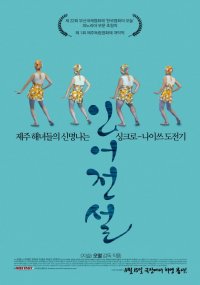 This is the newest film project from director O Muel who is well-known for the domestically and internationally praised movie, "Jiseul", which depicted Jeju April 3rd Massacre.

View all 31 pictures for "Mermaid Unlimited"