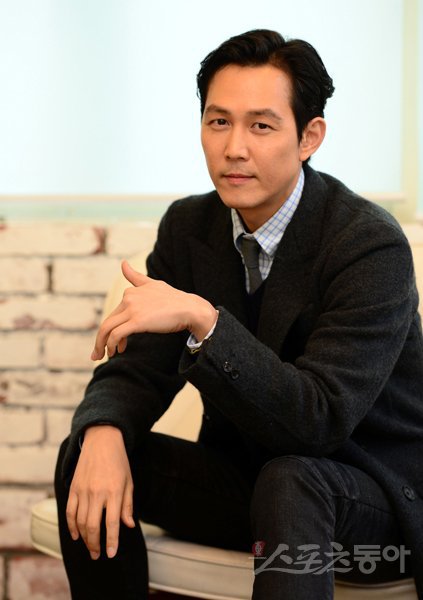 Actor Lee Jung-jae is studying Chinese for his first step into the Chinese market.

Lee is going to China with the new movie "Reversal Blade" and he's busy studying his Chinese. That's because he has a lot of lines to manage in Chinese.

Lee Jung-jae has a Chinese teacher to help him every day for two hours. This started two months before the making of the movie and he's covered most parts required in the movie. He doesn't just get used to the lines but he's actually commutable in the language.

Lee Jung-jae has been offered roles from Chinese movies all along and finally he decided with "Reversal Blade". He's putting his all into it. He's also got the movie "The Assassins" coming up on the 22nd.

The movie is expected to film for 3 months starting this month and is aiming for release early next year.

"Lee Jung-jae struggles with Chinese"
by HanCinema is licensed under a Creative Commons Attribution-Share Alike 3.0 Unported License.
Based on a work from this source