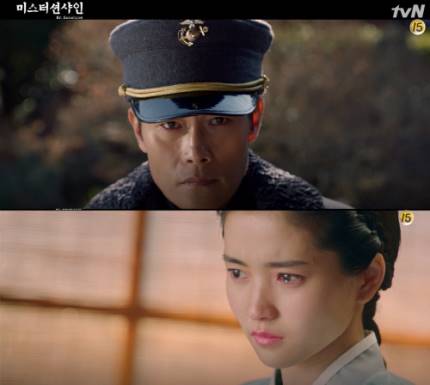 On February 15th, tvN Station and Naver TV Cast aired the very first trailer of "Mr. Sunshine" that is about minute and a half long. As soon as the trailer was aired, the video received hundreds of comments and likes.

"Mr. Sunshine" has been gathering attention from the viewers ever since the drama was announced. Over the course of time, expectations for "Mr. Sunshine" seems to be climbing higher with each additional news release. Having Director Lee Eung-bok and screenwriter Kim Eun-sook, the duo behind popular drama "Goblin", was enough to make "Mr. Sunshine" amazing, but the "Mr. Sunshine" team wanted the best of everything - they enhanced the quality of the drama with some of the finest actors of the era: Lee Byung-hun, Kim Tae-ri, and Yoo Yeon-seok.

The netizens were hypedby this stellar casting. Noow with the newest trailer released on the 15th, "Mr. Sunshine" is about to prove that these high expectations won't be in vain. 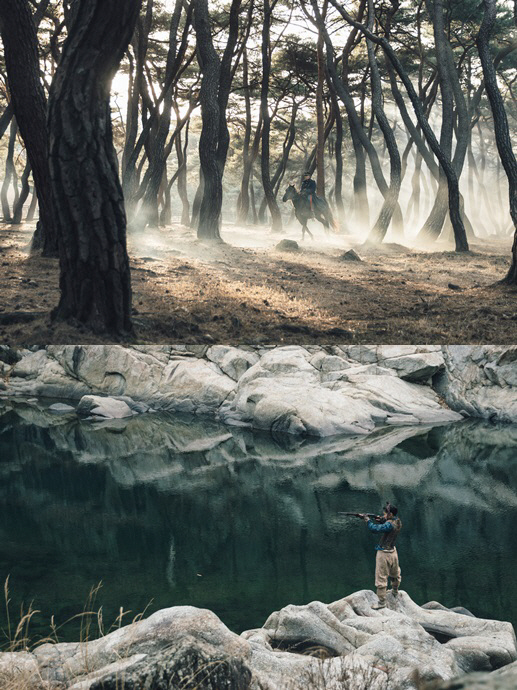 The netizens are praising Director Lee Eung-bok's skills as the outstanding mise-en-scene (setting) powerfully grabs attention, leaving viewers speechless with its grand opening. Even from this short trailer, the netizens are already convinced that "Mr. Sunshine" will hit the drama world even bigger than "Goblin" did. Some of the comments on the trailer reads,

"Look at the mise-en-scene of this drama. Lee Eung-bok pours his soul in it yet again".

"Can't wait 'till July for this drama".

"The quality of this drama looks better than "Goblin" and that's amazing".

Along with the beautiful scenery, composition, tone and costuming, "Mr. Sunshine"'s cast members are earning praise on their own. There have been concerns over the huge age difference between Lee Byung-hun and Kim Tae-ri, but after watching the little snippets of their acting, netizens agreed that this unexpected couple will create a huge chemistry storm.

"Mr. Sunshine" is a romance, but it will also focus on humanity and a painful part of Korean history.