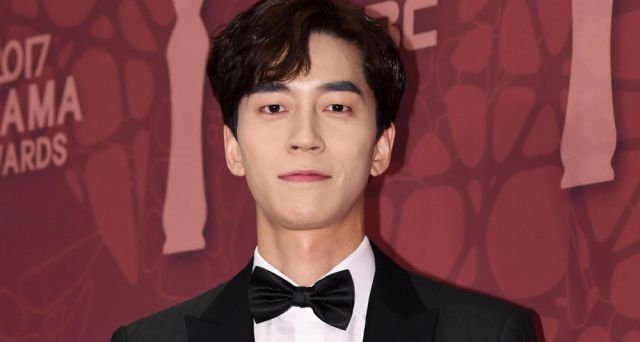 For all its outrageous oddity, it looks like "The Last Empress" did some good for this drama-world, as actor Shin Sung-rok has landed a lead in upcoming romantic comedy drama "Perfume". The series had also been courting Go Joon-hee for the co-leading role, but the actress sadly had to step down.

"Perfume" is a story about a middle-aged woman who falls into despair after the destruction of the family she devoted her whole life to, and a man who messes things up because he lacks the courage to tackle love. It is penned by writer Choi Hyun-ok-I, and helmed by PD Kim Sang-hwi ("Doll's House", "Jing Bi-rok").

Shin Sung-rok ("Vagabond", "Return") has confirmed his role as Seo Yi-do, Korea's top fashion designer who lacks for nothing, except for his picky character. Yi-do suffers from many allergies and phobias. The role that was offered to Go Joon-hee ("Possessed", "Untouchable") is Min Jae-hee, the housewife who despairs after having her family taken from her. Jae-hee discovers a magical perfume that returns her to the beauty of her 20s.

Go Joon-hee and the drama's production reportedly agreed to part ways as a result of rumors connecting the actress to the sexual exploitation of the Burning Sun case, which she has already denied. It infuriates me that the unfair stigmatization of victims hangs above many women, and that a rumor cost us Go Joon-hee's participation here. I wish her luck in her future endeavors. "Perfume" will premiere on KBS 2TV in June, airing every Monday and Tuesday.