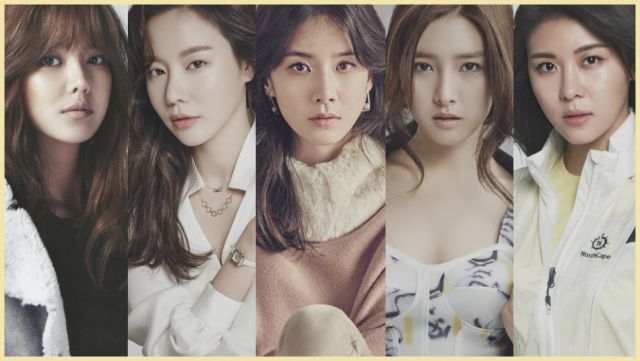 Time is cruel and in Dramaland it is also a big troll, which brings us to the theme of today's dramas. "Someone Noticeable" takes a look at someone's past for the sake of someone's future and "Live Up to Your Name" is the latest in line of time travel dramas. I have more news, as usual, including the return of Lee Bo-young in a drama I will be keeping my eye on.

Kim Nam-gil and Kim Ah-joong are here to be awesome in their own special way for the posters of "Live Up to Your Name". The series may be cast with actors who enjoy their serious works and I am already hearing people taking bets on how Kim Nam-gil will die, but the series' promotion is light in tone so far and one can hope. The drama has also released a new teaser where our time traveler ogles to the brea- I mean best of his abilities. 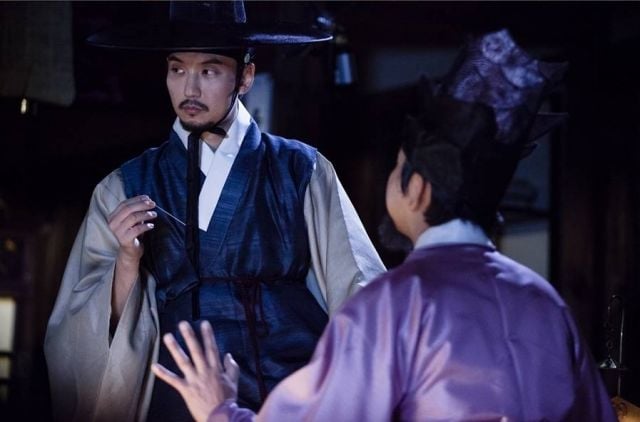 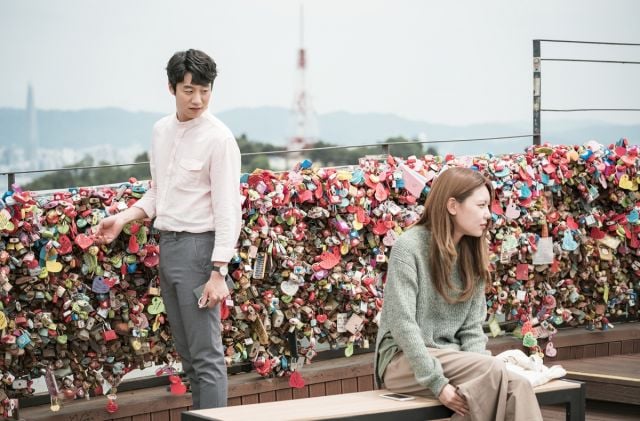 "Someone Noticeable" is drawing near and we have new teasers and stills as well as a trailer. The series is a romance mystery about a woman gaining access to her dead lover's phone. Optimist-me hopes for a drama which will portray coping after loss. You know, the human stuff they like avoiding in favor of birth secrets. Seasoned fan-me, on the other hand, expects melodrama and some twist where the lover was murdered by the new crush. Optimist-me will never stop hoping. 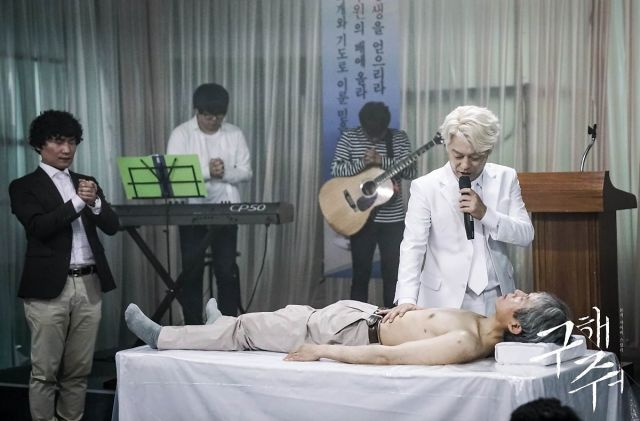 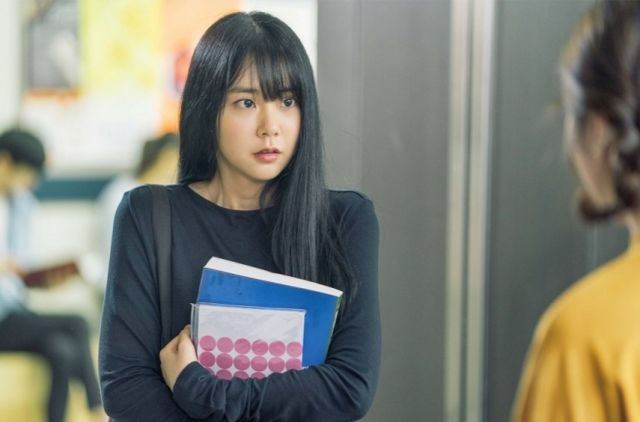 We have new character descriptions for OCN's "Save Me" and a new teaser for "Age of Youth 2". If you are not squeamish about decapitated animals, we have stills of the gosa ceremony for "Hospital Ship". In other news, we have a photo of the leads from "Boy and Girl From the 20th Century" while Kim So-eun, Lee Sang-yeob and more join "Drama Special - You're Closer Than I Think". In very exciting news, Lee Bo-young will take on "Mother - Drama". Give me a writer name, series.

"Falsify" is off to a decent start and it gives me hope for this drama season. I am very much looking forward to "Save Me" next weekend and you can read my preview on it today. In other news, "Man-Hole" keeps looking more and more precious and I am eying plenty of works for the future. Are there any titles you are itching to know more on?