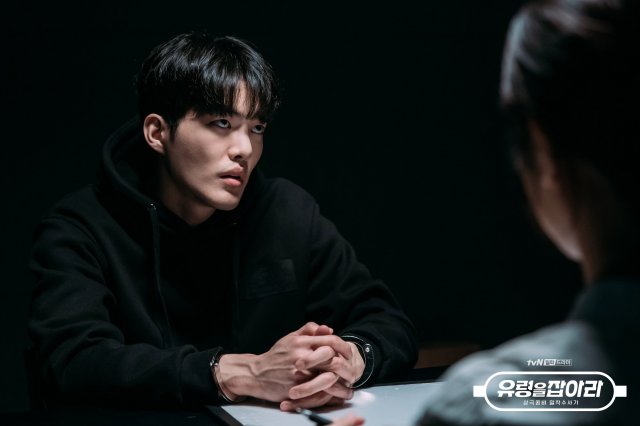 New stills and behind the scenes images added for the Korean drama "Catch the Ghost" (2019).

Written by Lee Young-joo, So Won

16 episodes - Mon, Tue 21:30
Synopsis
"Catch the Ghost" is an investigation drama about the police personnel guarding the subway working on a case to catch the serial killer called 'the subway ghost'. 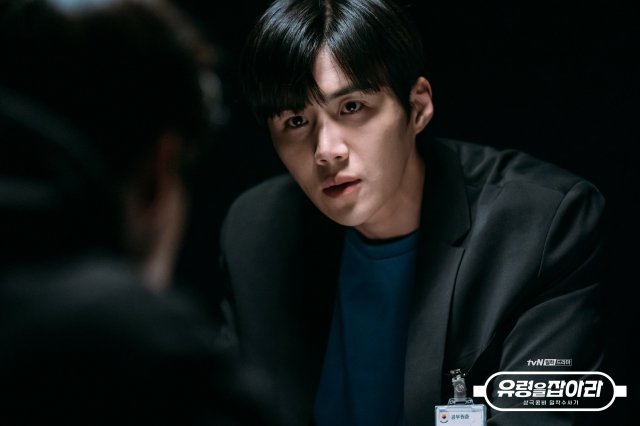 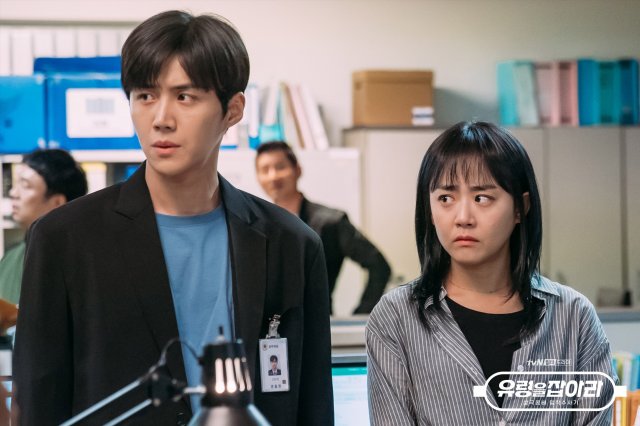 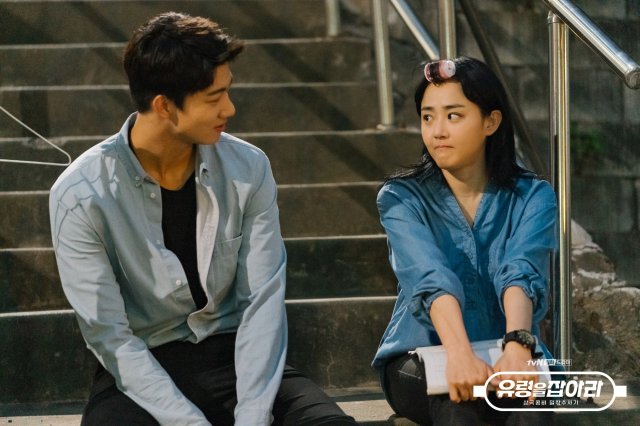 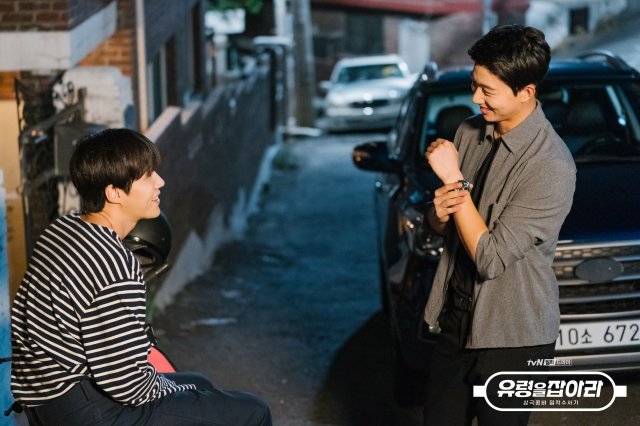 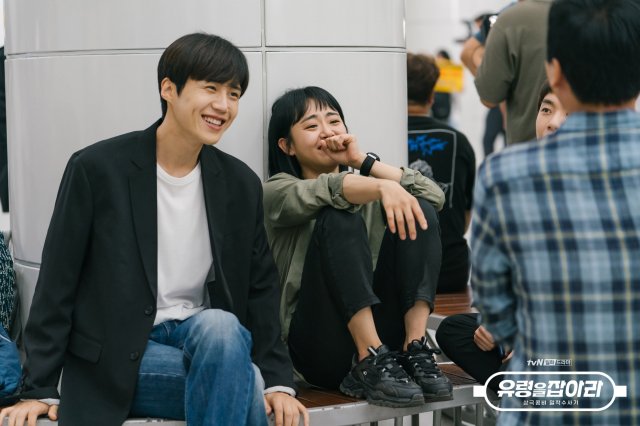 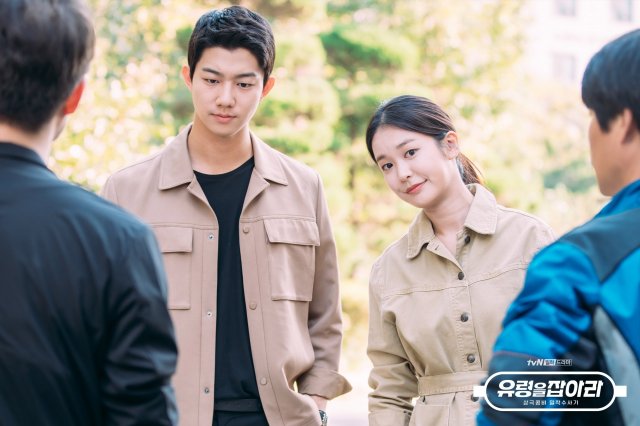