[Photos] The original Gil La-im, Ha Ji-won, no one else like her 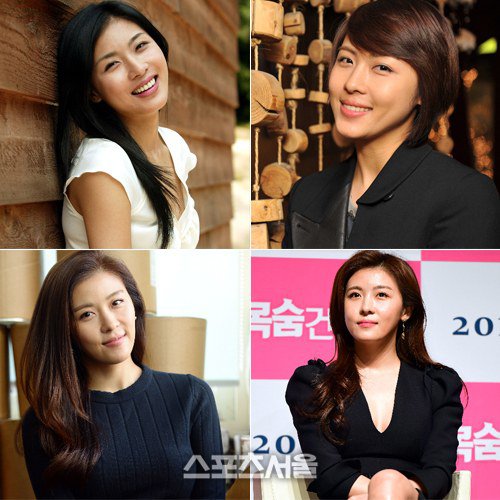 She's sweet, desperate and energetic sometimes. She covers everything from mellow to action and she's everything an actress desires.

She's recently been going through what is perhaps the most complicated situation of her career. The drama and movie actress is coming back with a lovely character.

Ha Ji-won takes on the role of "Life Risking Romance" as a cute and clumsy Han Jane. She was at the premiere on the 17th and she said, "This is the most lovable character I've ever played before".

She debuted in 1997 with a KBS drama and continued onto the drama "School 2" as a delinquent teenager.

Then she starred in "Damo", "Something Happened in Bali", "Hwangjin-i", "Sex Is Zero", "Miracle on 1st Street", "Haeundae" and many more until she hit the jackpot in 2010 with "Secret Garden". This is where the nickname Gil La-im, the one that President Park used as her own nickname, was born. She collaborated with actor Hyun Bin in this drama and became a trusted actress.

It's been 20 years since her debut. Let's take a look at her past. 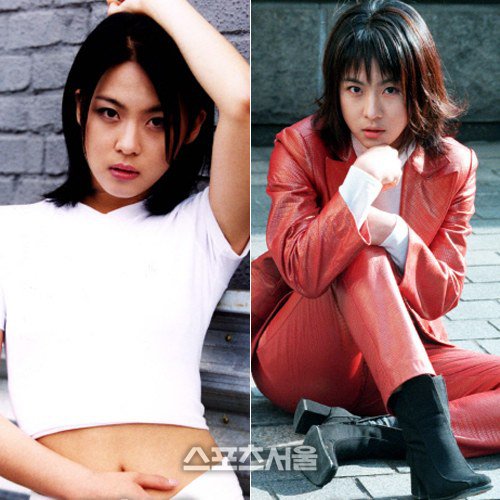 Ha Ji-won was the true 'girl crush' at the beginning of her debut. 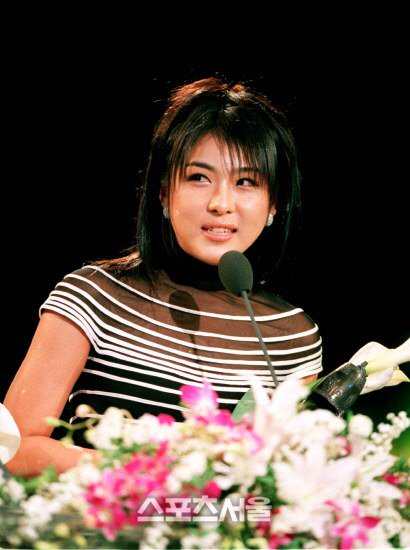 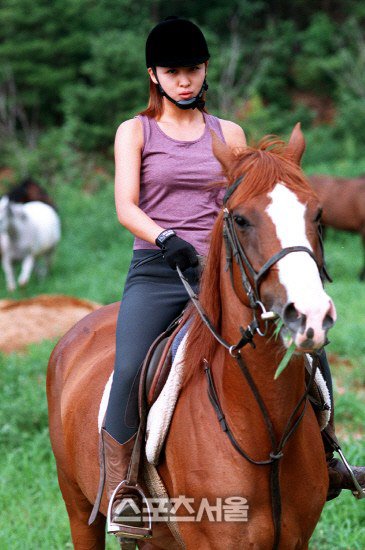 She's horseback riding in 2000. Maybe she discovered her love for action here. She's so pretty. 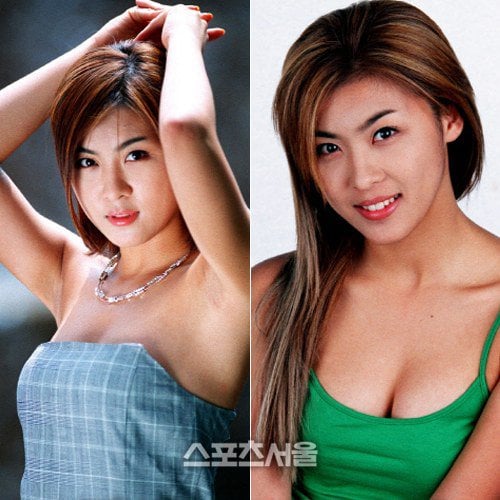 She's not only boyish but sexy as well. 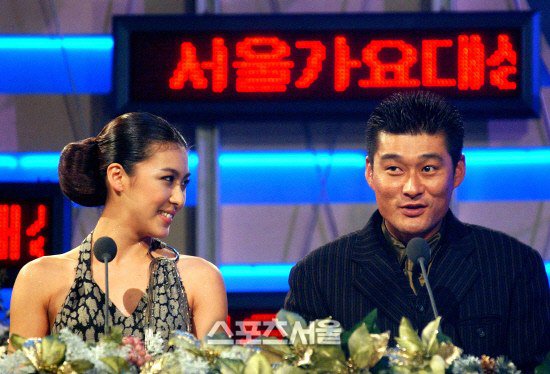 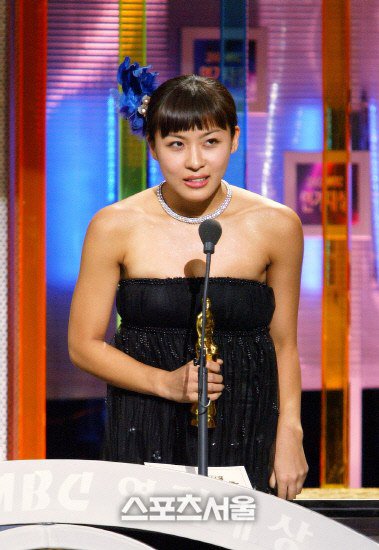 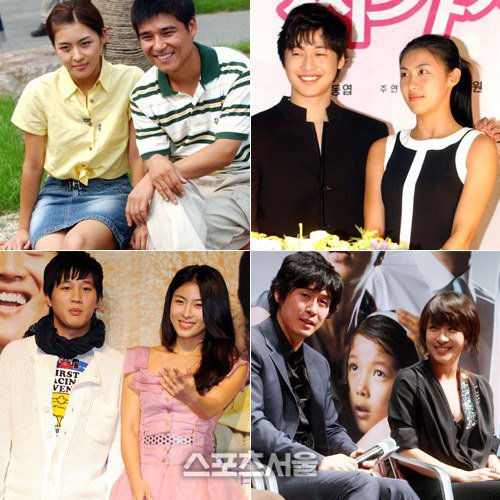 From comic to mellow and action, she's a hard working actress who's building a basis for her name. 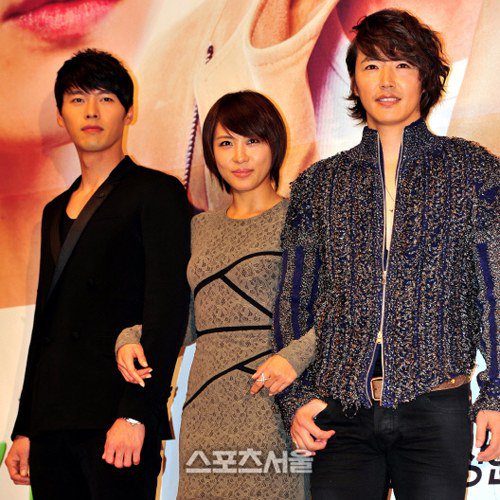 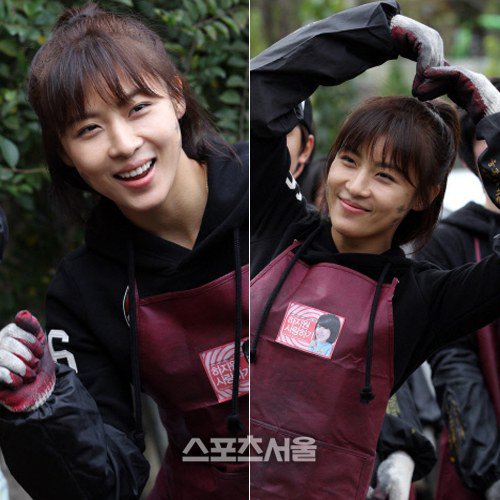 This isn't all. She's the first Asian female NGO Ambassador and she's always eager to do good deeds. 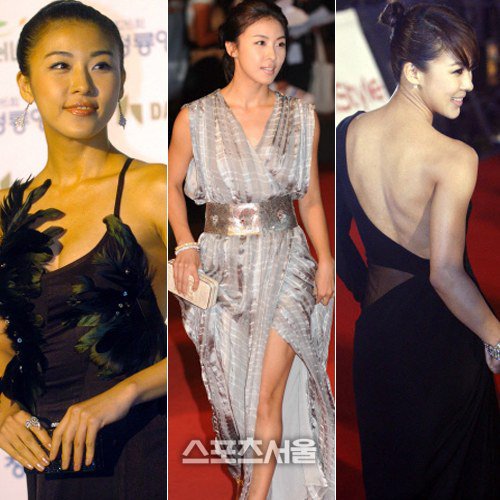 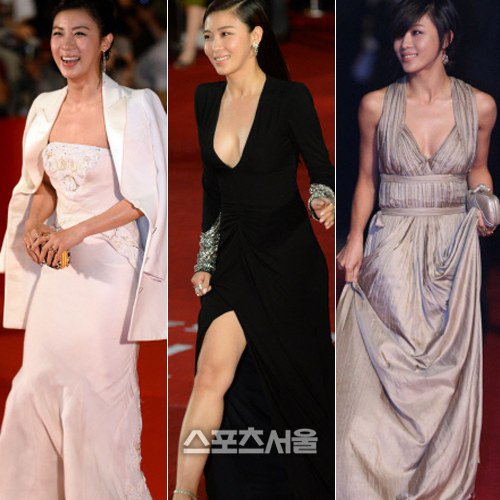 Always looking healthy and glamorous on the Red Carpet. 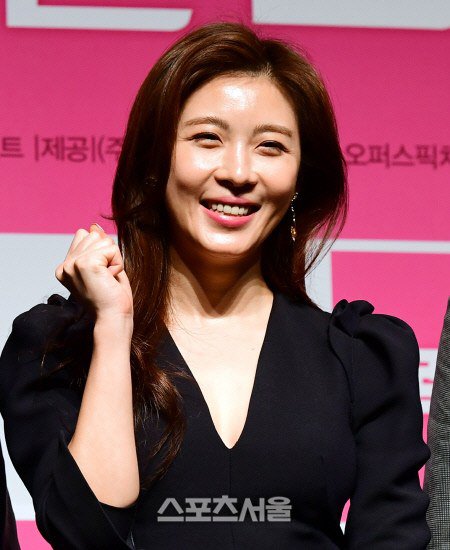 "[Photos] The original Gil La-im, Ha Ji-won, no one else like her"
by HanCinema is licensed under a Creative Commons Attribution-Share Alike 3.0 Unported License.
Based on a work from this source