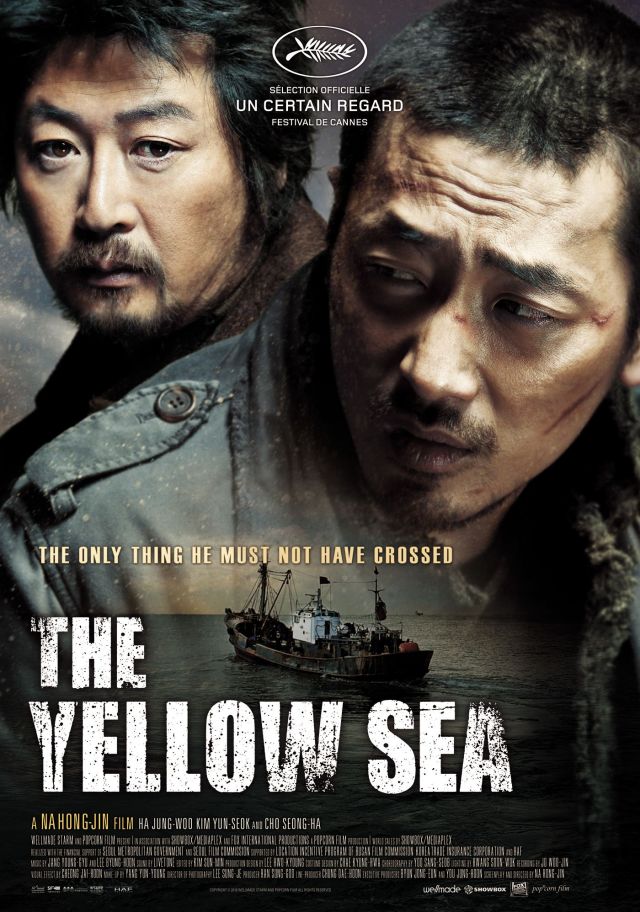 The Sitges festival previously screened Na's debut feature The Chaser in 2008. The serial killer thriller was a much-lauded film that made Na's second feature, "The Yellow Sea "(a.k.a. The Murderer), one of the most highly anticipated films of 2010.

The film stars Ha Jung-woo as a debt-ridden ethnic Korean from China who steals into Seoul to carry out a hit. Kim Yun-seok is the local gangster who commissions him, and later hunts him down as the plot moves in unexpected and gruesome directions.

Showbox / Mediaplex invested in, distributed and internationally sold "The Yellow Sea", with Fox International Productions making an unprecedented partial investment as well. The film has sold to multiple territories including Japan (Klorkworx), France (Wild Side) and the UK, Australia and New Zealand (Bounty Entertainment).

"The Yellow Sea" also screened in Cannes' Un Certain Regard section earlier this year and is due to screen at the upcoming Puchon Fantastic Film Festival (PiFan) which runs July 14 – 24.

With a long history of screening Korean films, Sitges has most recently invited others such as Im Sang-soo's remake of "The Housemaid - 2010", Kim Jee-woon's Oriental Western "The Good, the Bad, the Weird" and Ryoo Seung-wan's action thriller "The City of Violence".

"Sitges International Fantastic Film Festival to sail with "The Yellow Sea""
by HanCinema is licensed under a Creative Commons Attribution-Share Alike 3.0 Unported License.
Based on a work from this source