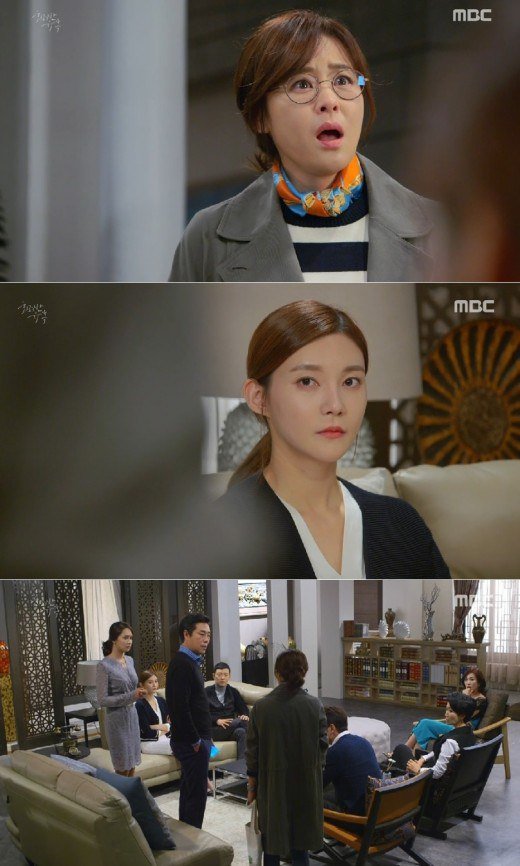 On the 10th episode of MBC's "Glamorous Temptation", in front of her family, Gang Il-joo (Cha Ye-ryun) blamed Shin Eun-soo (Choi Kang-hee) that she was trying to pocket Jung Jin-young 's money.

Il-joo claimed that, when she had eavesdropped the conversation between Eun-soo and Kang Seok-hyeon (Jung Jin-young), she heard Eun-soo mentioning the word, "Bank" to her father, Kang Seok-hyeon.

Kang Il-do (Kim Bup-rae) forced Eun-soo to disclose her bank account balance right away. He then snatched her cellphone and turned on speakerphone. The recording from the speakerphone was shocking. It said that Seok-hyeon had transfered 100 million won to Eun-soo's account.

Eun-soo was utterly perplexed and tried to explain saying, "I didn't ask for the money. I have no idea why it's in my account". However, the whole family cast suspicious glances at her.