Everyone is boiling with blood and revenge.

Hyeong-woo ran into Eun-soo at the interrogations and said, "Where's the backbone you had when you said you were going to marry an old man for money and power?" Eun-soo said, "Stop it if you're doing it for revenge". She begged him on her knees but all that came back was a spiteful remark.

Seok-hyeon asked Hyeong-woo to let Eun-soo go but Hyeong-woo didn't listen. Seok-hyeon decided to pay Kwon Soo-myeong (Kim Chang-wan) 100 billion won in order to save Eun-soo. However, it was all in the plan. He told his mother Han Yeong-ae (Na Young-hee), "I will counterattack. This won't end until someone dies".

Kang Il-joo (Cha Ye-ryun) went to see Hyeong-woo and said, "I can't forgive Eun-soo. I want her out of that house and make her feel the end of her life. Won't you join me?" Hyeong-woo decided to take on her side.

Eun-soo also got her chance at revenge. She ran into Il-joo who came to get secret documents and got into a physical fight with her. She was on the verge of pushing Il-joo down the stairs but before that she held her by the wrists and said, "You pushed my Mi-rae down the stairs didn't you? Because of these papers. Should I push you down too?"

The drama is living up to its name. Like the words, 'this won't end until someone dies', only someone's death or revenge will end this fight. Eun-soo, Hyeong-woo and Il-joo have anger and revenge bottled up in them so tight there's no telling when they will explode. 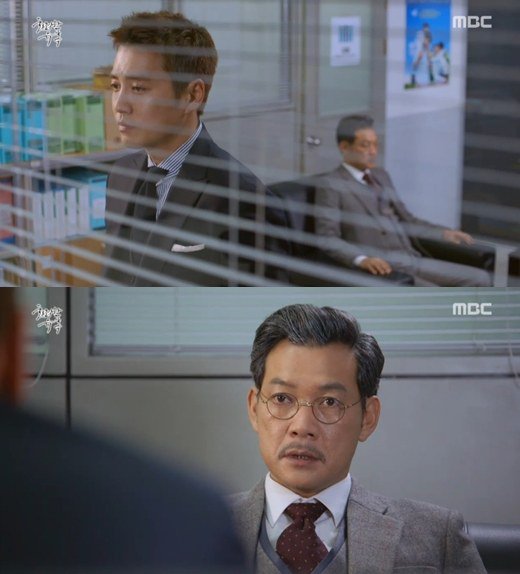 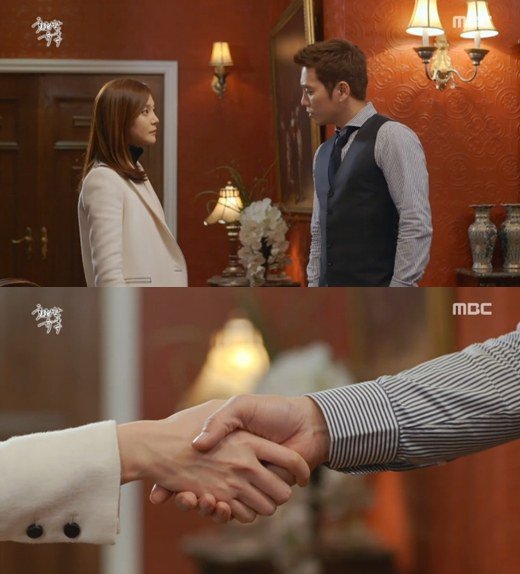 "[Spoiler] "Glamorous Temptation", series of revenge; everyone's becoming a monster"
by HanCinema is licensed under a Creative Commons Attribution-Share Alike 3.0 Unported License.
Based on a work from this source