"Squid Game", No.1 on Netflix for the First Time in Korean Dramas 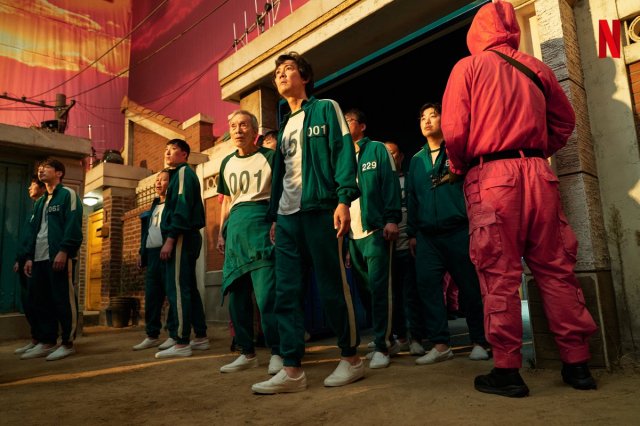 Netflix's original series "Squid Game" topped Netflix in the U.S. It is the first time that a Korean drama has set such a record.

According to Netflix, "Squid Game" released on the 17th topped the overall ranking on the 21st (local time). Otis' Secret Counseling Center and Click Bate followed, respectively. So far, the highest Korean ranking has been third in the Netflix original series, "Sweet Home" which was released last year.

"Squid Game" is about a survival game in which people who no longer have a place to back down to, being trapped in a huge space and risk their lives to win 46.5 billion won in prize money.

Director Hwang Dong-hyuk, who directed the films "Collectors", "The Fortress", "Silenced" and others, is in charge of the script and directing, while actors Lee Jung-jae, Park Hae-soo and Oh Young-soo appear.