"The Lies Within" Yun Jong-seok, "I Wanted to Express Ho-gyoo's Kind Heart" 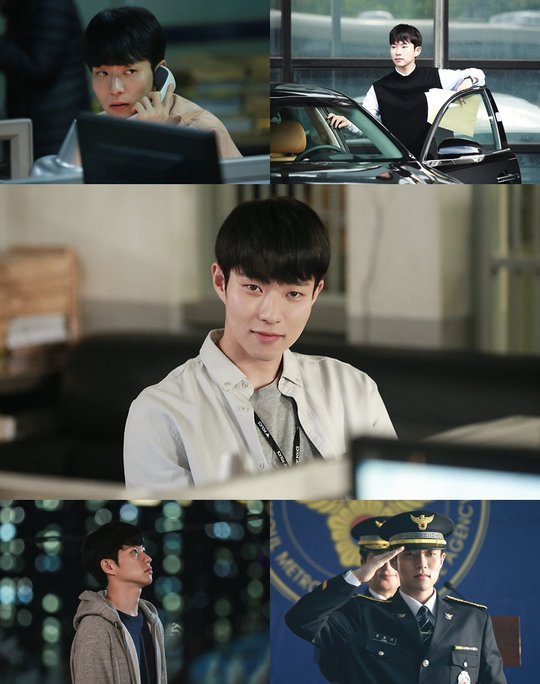 Yun Jong-seok talked about leaving "The Lies Within".

OCN drama "The Lies Within" stars Yun Jong-seok as policeman Jeon Ho-gyoo. Ho-gyoo is quick-witted, but clumsy, and blunt on the outside, but warm on the inside.

In addition to his resourcefulness when it comes to solving crimes, Jeon Ho-gyoo's sense of humor helped to lighten the atmosphere in a drama which could have seemed much too serious. As a part of the investigation team, he carried out his own tasks and brought joy to his workplace to the right extent.

Yun Jong-seok spoke through his agency and said, "Ho-gyoo hides his feelings by saying and doing things he doesn't mean. He's not good at expressing his feelings but on the inside, he thinks of others first, and that's what I tried to show the most. I want to say that Ho-gyoo is just the type who's not hated by anyone, and I hope the viewers got that".

He added, "I'm also grateful to the directors, the staff and my co-stars. It was an honor to play Ho-gyoo. I have to leave the drama first, but I hope everyone remembers him".

""The Lies Within" Yun Jong-seok, "I Wanted to Express Ho-gyoo's Kind Heart""
by HanCinema is licensed under a Creative Commons Attribution-Share Alike 3.0 Unported License.
Based on a work from this source