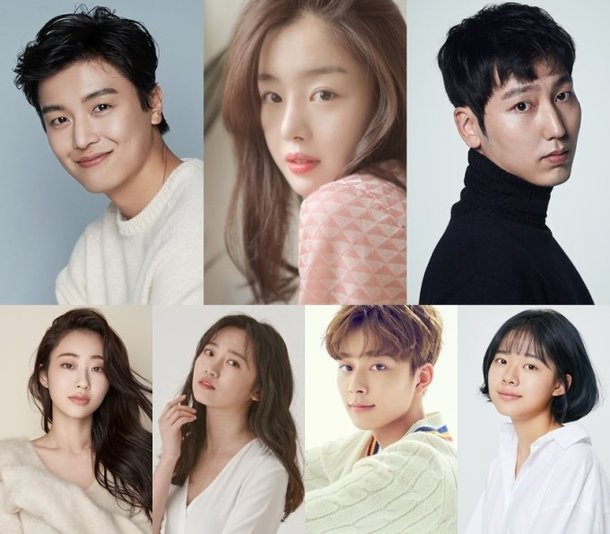 The line-up for JTBC's new drama "Undercover" has been revealed.

This addition was made following the main cast of irreplaceable actors Ji Jin-hee, Kim Hyun-joo and Heo Joon-ho.

Based on an original BBC drama of the same name, "Undercover" depicts the story of an agent (Ji Jin-hee / Han Jeong-hyeon) at the Agency for National Security Planning who has been hiding his identity for a long time and a human rights lawyer (Kim Hyun-joo / Choi Yeon-soo) who became the first head of the agency for justice. The two main characters track down the truth against a huge force that holds and shakes the country.

Choi Yeon-soo, the incarnation of justice and truth, is one of the most talented students who passed the bar exam at the top of a prestigious university. The two have been entangled like fate, and the relationship between those who have secrets is solidified through the special collaboration of Yeon Woo-jin and Han Sunhwa.

The production team of "Undercover" said, "The past narratives are just as important as the current stories. Please look forward to the synergy of experienced actors to new talents who will take center stage in the play".

""Undercover" Stars Yeon Woo-jin, Han Sunhwa and Park Gyeongree"
by HanCinema is licensed under a Creative Commons Attribution-Share Alike 3.0 Unported License.
Based on a work from this source