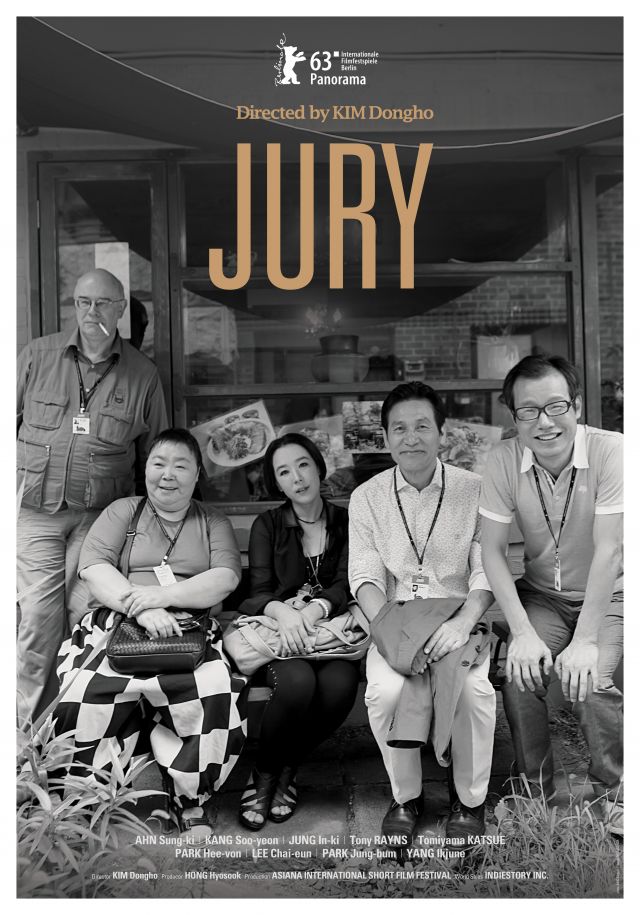 Synopsis
After the film screening, five people hold a meeting. Director Jeong asserts that a film should move the heart. Actress Soo-yeon emphasizes on the message of the film, Film critic Tony just discusses about the current trend of upcoming Korean cinema. Tomiyama cannot fully express her thoughts because of the language barrier. And, the head of jury, Sung-ki can't control the situation. Will this jury reach an agreement against all odds? A satire for those who make, watch, and criticize films is about to begin.