Young and sexy Yoo Seung-ho's "Seondal: The Man Who Sells the River" 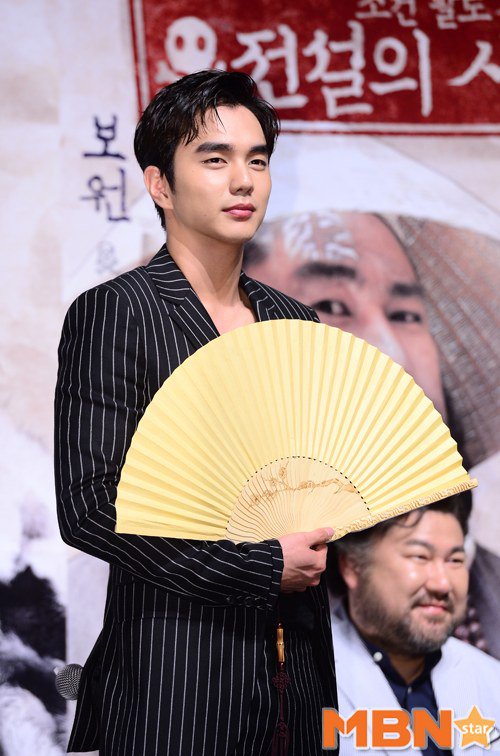 "Seondal: The Man Who Sells the River" is being released on June 21st. Yoo Seung-ho comes back with comedy on his back.

"Seondal: The Man Who Sells the River" is the story of Kim Seon-dal, a conman who sold the river by fooling even the king.

In the fable of Kim Seon-dal, this scholar from Pyeongyang in the late Joseon times couldn't achieve his dream of being in the public office due to the status system. Then he fools powerful authorities and wealthy merchants with his wit and tricks. One of the most popular stories about him is selling the water in River Daedong. 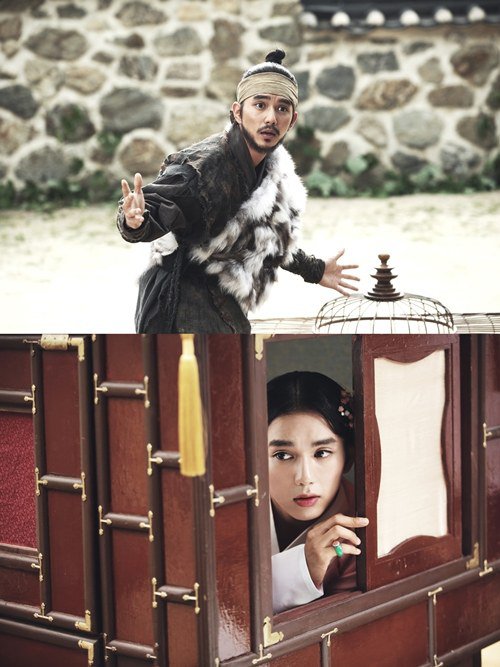 The movie "Seondal: The Man Who Sells the River" brings back this legendary conman and retells the story of his conman life. Director Park Dae-min adds modern taste to the movie and makes Kim Seon-dal look sexier.

Yoo Seung-ho takes on the role of the legendary conman. He enjoys taking risks and goes through problems with his genius brain.

Yoo Seung-ho was took a fancy to the audacity and composure of the character and is going to undergo various transformations; a king, a monk and even a beauty. He said, "I tried out many different hairstyles and disguises for this role. I had to pay a lot of attention to my behavior and voice when I became a beauty".

"I didn't want to lose to Ko Chang-seok. I want to show that I can be comical too".

"Young and sexy Yoo Seung-ho's "Seondal: The Man Who Sells the River""
by HanCinema is licensed under a Creative Commons Attribution-Share Alike 3.0 Unported License.
Based on a work from this source